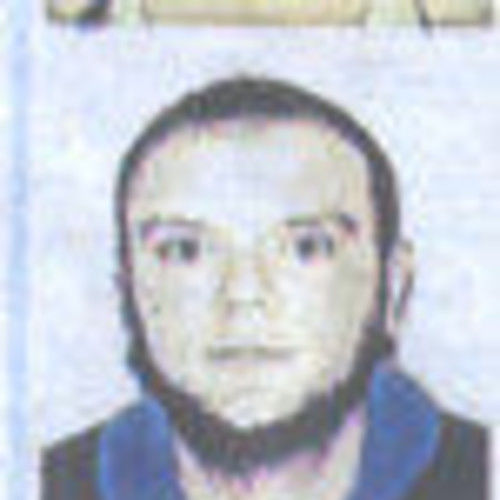 Dara Thomas Diplah Higgins has been part of the musical scene in Dublin since making his live debut, as a drummer, in 1989 at the Corey Feldmanesque age of 15. Since then he's played bass and whatnot for various bands, most notably The Jimmy Cake, whilst lending his bulk onstage, television and radio to other acts, among them Jape, Nina Hynes, Katell Keineg, Mark Geary, Tychonaut, Carol Keogh, Lisa Hannigan, Damo Suzuki, Iva Bitova, Glen Hansard, Liam O' Maonlai, Ann Scott, The Walls, Uptown Raquet Club, Donal Dineen and so forth, while prostituting his studio skillz to Martin A. Egan, Daniel Figgis, Jeff Martin et cetera. There was also the one rehearsal with The Bastard Sons of Boris Karloff, that deserves a mention. Clearly we are not defined by our words, nor indeed actions, but by our associations with those more famous than ourselves. It's the modern way.

Dara is currently working in television, writing stories and scripts for drama shows.