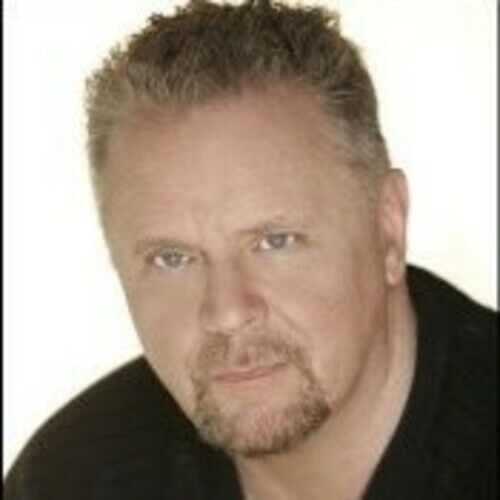 My path to writing was circuitous. I arrived there first via my training in music. When I graduated with a Masters in Music from Rutgers University, I moved to NYC thinking that I would pursue a PhD. I got as far as filling out the applications to Columbia and New York University. I got a freelancing gig for Stagebill magazine (which is now Playbill, the program notes for most music venues in NYC including Broadway musical, Lincoln Center, etc.). I wrote an article on the 100 year anniversary of Carnegie Recital Hall and got to work with the architects James Stuart Polshak who designed and ran the project. Several articles followed, perhaps one of the coolest was an interview with composer Phillip Glass for his debut performances at Einstein on the Beach (at the Metropolitan Opera) and Satyagraha, an opera based on the life of Gandhi that premiered at Brooklyn Academy of Music. I played some of his music on his old beat up upright in his lower East Side apartment, sipped hot tea laced with cognac and he told me how he composed his two operas. It was unbelievably magical memory which I still cherish.

My work on the article with Phillip Glass cemented my love of writing. 12 years later the cement is still curing but I took another detour into the IT world which provided a very steady paycheck and satisfied the left brain impetus towards logic, computers, systems, symmetry, etc. I still continued to write within the context of the IT world but my output was mainly white papers, business analysis, software requirements, etc.

Three years ago a friend coaxed me into taking a few screenwriter classes. I did and I was hooked. Four months later an entourage consisting of a writer friend, composer cousin and author/poet friend went to Sundance. That was the first time. It was a euphoric experience. A few years went by and I started to write screenplays, more in earnest.

Fast forward to 2017 I am on my way back to Sundance in 3 weeks. Round 2. I can't bloody wait. I have more confidence and hope than on my first Sundance trip but am mindful to not make this second visit into a quest for the Holy Grail. I want to meet like minded folks, share stories, sample some local beers, overdose on film, hit the slopes AND most importantly network the hell out of it. I

If anyone has gotten this far, thanks for reading. Good luck, have fun, kick ass and write on!

October 2017
Back from Austin Film Festival and it was enormously informative. I met some amazing writers, both aspiring and established and chatted with several TV writers from Breaking Bad, It's About Saul, Will and Grace etc.

Have completed 1 screenplay with a second near completion and finally, a third in outline with Act 1 complete. I am aiming for the end of the first quarter to have all three done. Also working on a web series and planning to write a TV pilot. 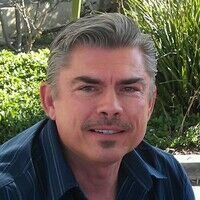 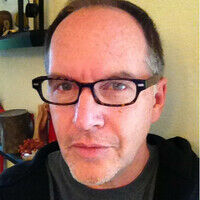