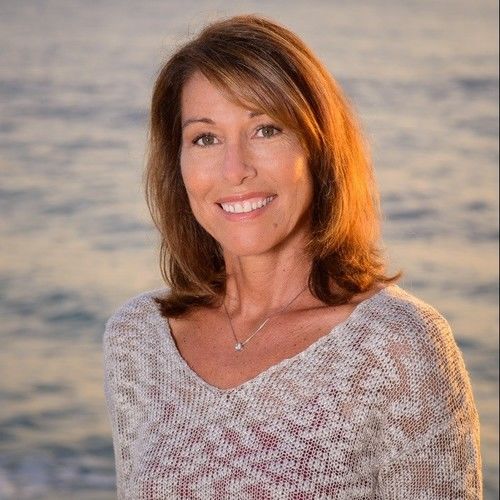 I have always considered writing as part of my life throughout college, Bachelor of Science Degree in Business Administration from Cal Poly, Pomona, careers in trade show marketing with Hewlett Packard Company, married, and motherhood (I have two college age daughters that go to Baylor University.) I constantly volunteered in my children's classrooms and observed the student's love for reading; especially the adventure books that had a problem to solve. But, I would also notice their frustration when trying to read all of the text in chapter books and that was my 'aha' moment; to write for middle grade students ages 8 to 12 and help promote literacy.

Once the creative process kicked in, I was writing my own adventure series called The Adventures of Sophie and Scottie, which is now a trilogy. As an author, I also wanted to write books that the reader could learn from that I call "Edutainment." I wanted this reader to be able to Google these topics in my books, if they so choose, to learn more about what is going on in Sophie and Scottie's Adventure. My first book, "Sophie and Scottie's Adventures of the Monarch Mystery" (released August 18, 2014) takes the girls to Mexico to help figure out why the Monarch Butterflies have vanished. This book has received the Silver Mom's Choice Award, the Gold 2015 Family Choice Award, the Finalist Award from San Diego Book Awards for Best Published Children's Book for Excellence, a 5-star review from , and 4 stars from a Top 100 Reviewer on . My second book, "Sophie and Scottie's Adventures of Something's Fishy" (released May 18, 2015) takes the sisters to a remote island in the pacific where they ride their horses through the frame! Not all is as it seems in paradise, and Sophie and Scottie help to solve the crazy ocean current problem. This book has been awarded the Silver Mom's Choice Award and has earned 5 stars from a Top 100 Reviewer on . My third book, "Sophie and Scottie's Adventures of Sweet Tooth Rock" (released March 8, 2016) takes the 11 and a half year old non-identical twin sister to North America where there seems to be a world sugar shortage! This book recently received the Silver Mom's Choice Award and has been endorsed (along with the other two books) by Poway USD 2015 Teacher of the Year Dena Glynn.

At the many author visits I attend at San Diego elementary schools, I'm always asked if my books are going to become movies. So, I am currently adapting each book to a screenplay with the "Monarch" book almost completed.

I currently live in Poway with my husband, two daughters, and two dogs. I love to run, hike, and go to sporting events. 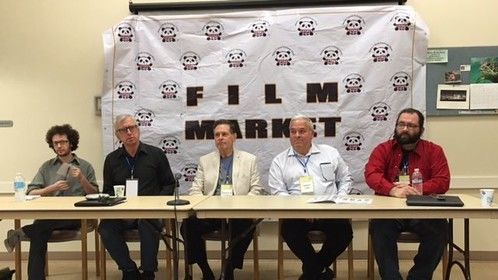 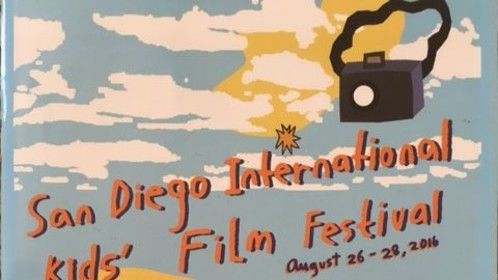 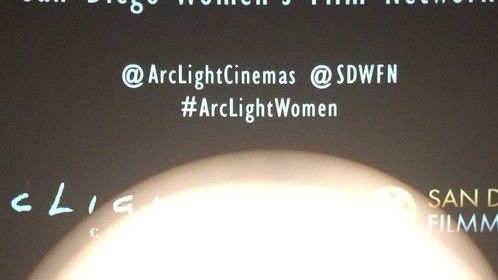 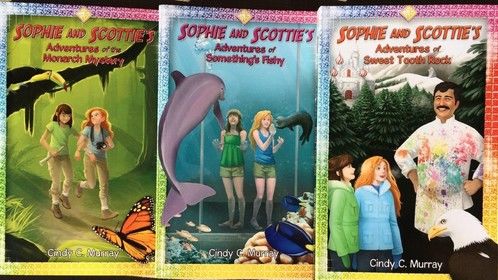 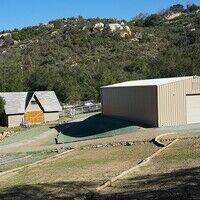