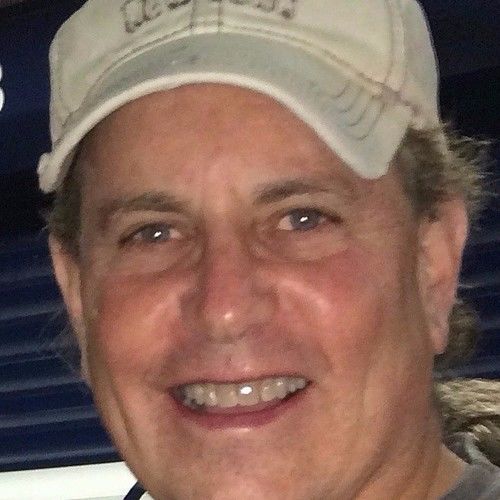 Steve is the writer of 12 feature screenplays and one television pilot. Over the past twenty-five years, Steve has worked with Disney, Lifetime, Nickelodeon, The History Channel, ESPN, Universal, Paramount and the "Big Four" television networks, either as a writer, director or producer (and sometimes all three). That work, along with numerous other productions, has earned him seven Emmy Awards, the Cable Ace Award, the Clio Award, Icon Award and the prestigious Ohio State Award. As a producer, Steve has had a hand in creating or developing some of television's most honored shows including Disney's American Teacher Awards. As a director, Steve directed the pilot for America's Funniest People as well as the first season of Nickelodeon's hit series, Wild and Crazy Kids. As a writer, Steve has written for Charles in Charge (Universal), Sightings (Paramount) and penned the premiere episode of The New Lassie (Universal). In 2003, Steve co-wrote and co-produced the Emmy Award nominated, 2-hour NBC special, 100 Years of Hope and Humor: A celebration of the life of Bob Hope. 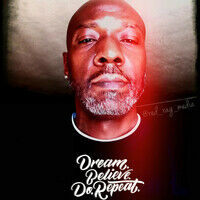