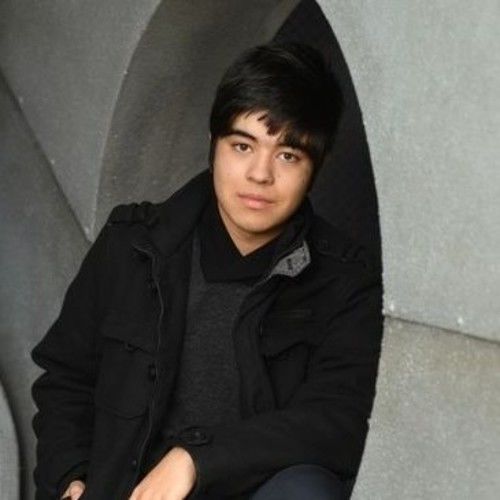 Born in Heidelberg, Germany to an American military father and Japanese expatriate mother, settled in Olympia, Washington at the age of 3 where I have lived ever since.

During my senior year, I served as the assistant editor and Club Vice President of the official student-run school newspaper, The Hawk-Eye, reviving the publication after over five years of inactivity.

Unique traits: Fluent in both English and Japanese. 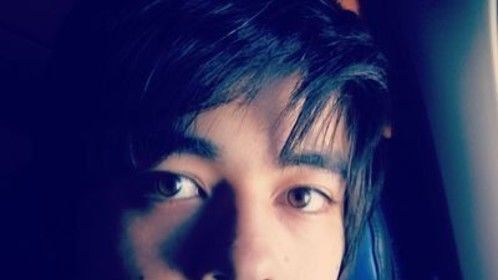 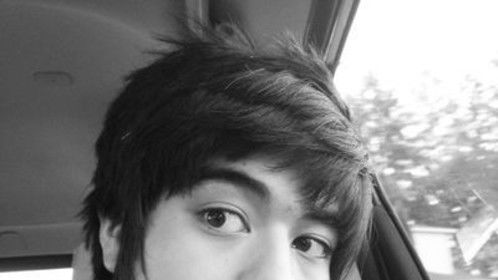 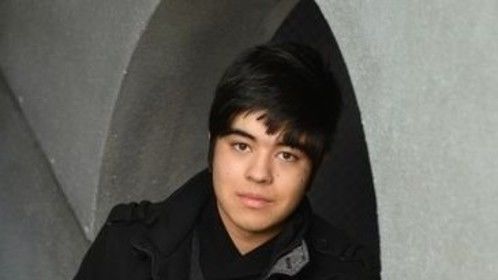 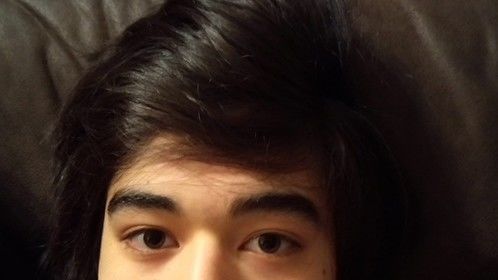 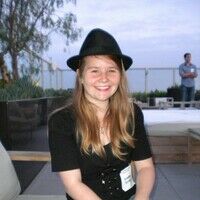