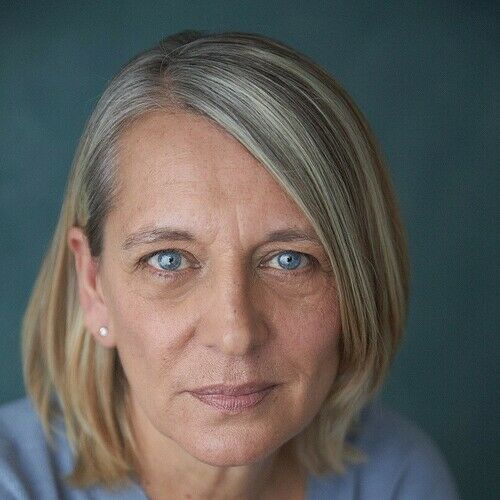 I’ve returned to acting after 35yrs as a Production Designer.
Born in Berkshire, UK, my parents immigrated to Cape Town, South Africa when I was 3. After graduating from UCT Drama School I immediately followed my true passion of acting on Stage and Screen. A few awards later I found the media attention too much and lost my nerve in front of the camera and turned to the Art Department.
Late in 2018 I realized that it was acting I was after and it’s never too late.
2 Supporting ID DISCOVERY roles and 2 feature leads quickly followed.
My partner and I decided it was time to move back to Europe and arrived in Perigueux in December, 2019. I immediately landed a Boston Scientific advert in Paris, and as Covid slowed down the industry I also landed the lead In SAVE ROSEMARY, a feature filmed remotely by 12 women worldwide. Last week I was meant to fly to London for a good Netflix role but 2 days prior, UK announced a 14 day quarantine for French visitors, red lighting me for the role. Sad but my determination will always drive me forward and I look forward to my next acting opportunity.
My SHOWREEL can be viewed at Spotlight Link below 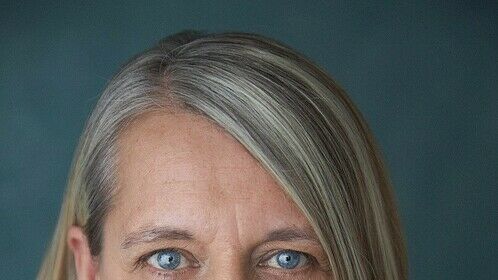 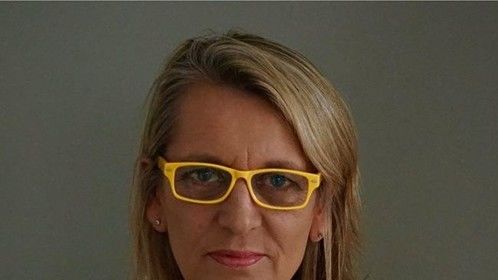 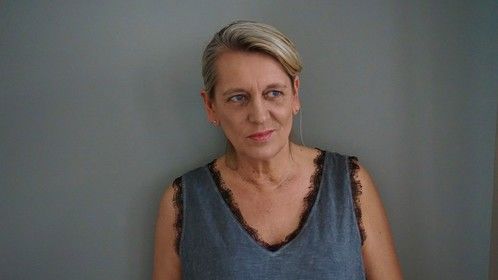 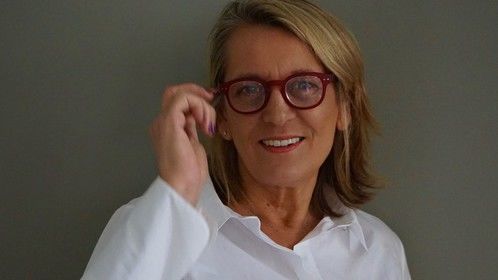