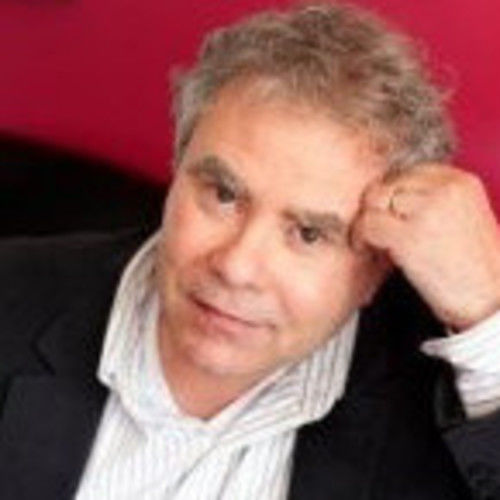 Simon also worked as a screenwriter and produced the Roger Donaldson-directed version of "The Getaway," starring Alec Baldwin, Kim Basinger and Philip Seymour Hoffman for Largo Entertainment, financed by JVC corporation, which was theatrically wide-released nationally by Universal Pictures.

Upcoming on Discovery’s schedule is the English-language film version of Jim Thompson's "Pop.1280" (from which Bertrand Tavernier’s Academy Award nominated film, "Coup de Torchon," was also adapted) with Gerard Butler attached to star and partner in production from Simon’s script. Simon’s next film as a director will be the noir thriller “Nothing More than Murder”, which he adapted from the novel by Jim Thompson.

Prior to his entry in the film industry, Simon was a journalist and film critic as staff writer for the New Orleans Times Picayune and later editor-in-chief of New Orleans magazine. He has also written film and music reviews and feature articles for various publications, including the Chicago Sun-Times, and Downbeat Magazine, on which he was a contributing editor. During this period, Simon also taught courses in film and writing at Tulane University, Loyola University, and the University of Illinois. More recently, he taught a course on micro-budget filmmaking at UCLA extension.

Simon graduated from Harvard College with honors in History & Literature and served as an editor of the Harvard Crimson. He received his Master Degree in the U. of Illinois Writer’s Workshop program and designed and taught undergraduate courses on “Film and Rhetoric” and future studies.

As a directing member of Classical Theatre Lab, he staged its critically acclaimed co-production of Oscar Wilde’s An Ideal Husband as Victorian noir” and Wilde’s A Woman of No Importance. Simon was elected and served on the Board of Directors of the British Academy of Film & Television Arts, Los Angeles. He is a long-time member of the Writer’s Guild of America-West. 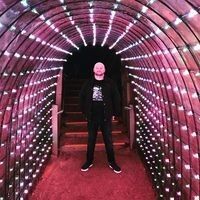