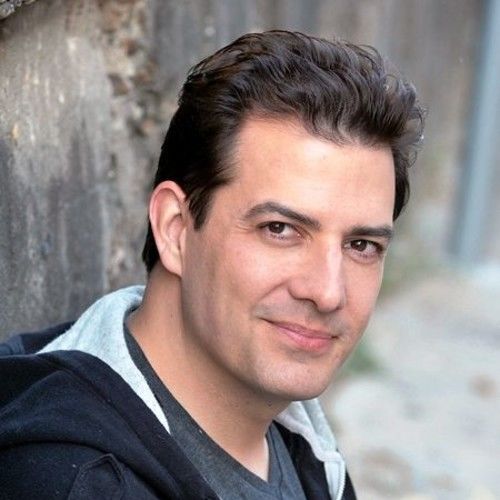 Seán Patrick Judge was born and raised in Iowa City, Iowa, where he grew up to study Theatre and French at the University of Iowa. At age 25, he moved to Chicago, and then New York to work extensively on stage. Upon moving to Houston in 2004, Seán began working in small film projects and voice over work. 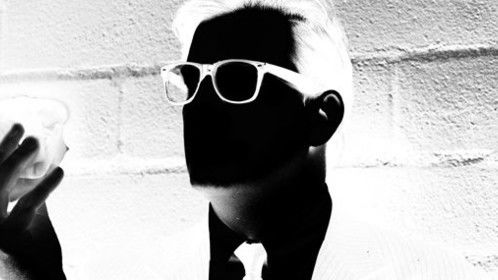 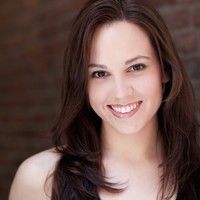