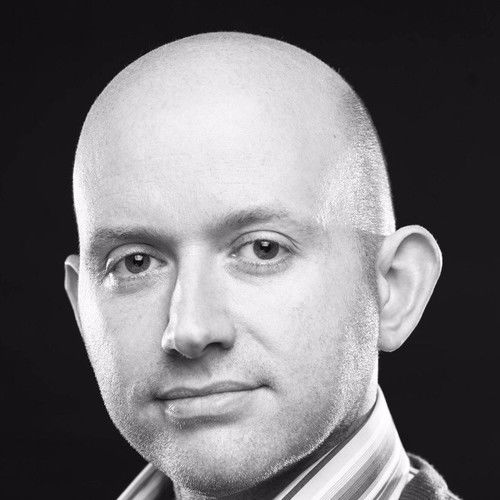 I am a professional screenwriter and novelist.
The 'Agent of Rome' novels recently reached seven volumes. Described as 'gripping' by The Times, the series has been translated into Spanish and Dutch.
I have written six screenplays for clients in genres including thriller, crime, action and horror.
Three of my own screenplays have been optioned and one is currently in pre-production in the U.S.
I am represented by the Blake Friedmann Agency of London. 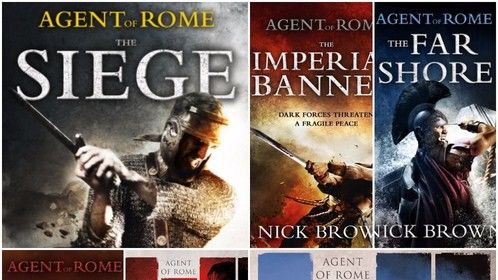 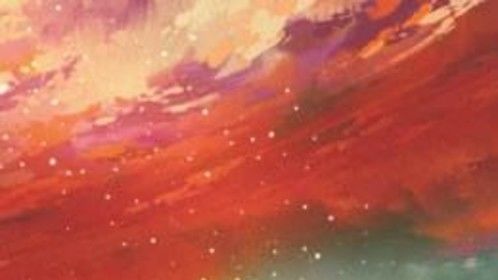