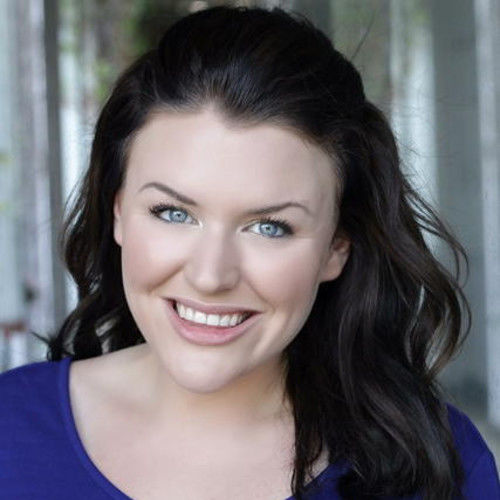 Tate Allyn, or as Reddit knows her as ‘The Marilyn Monroe of the Web’, is a comedy beast on the internet. After graduating as the commencement speaker for the school of Theare at USC, she transformed to be one of the biggest pop music viral hits of 2014 amassing hate, huge fandoms, and Top Youtuber status. Tay has been featured in major news outlets such as front page Yahoo! News, The Huffington Post, Fuse, The Guardian, Buzzfeed, Mashable, International Business Times, and Jezebel. Tay has received accolades as the "The Queen of the Trolls," and Tosh.O's own personal prediction for "Artist of the Year." 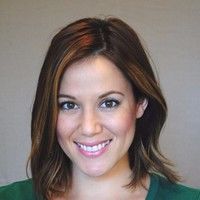