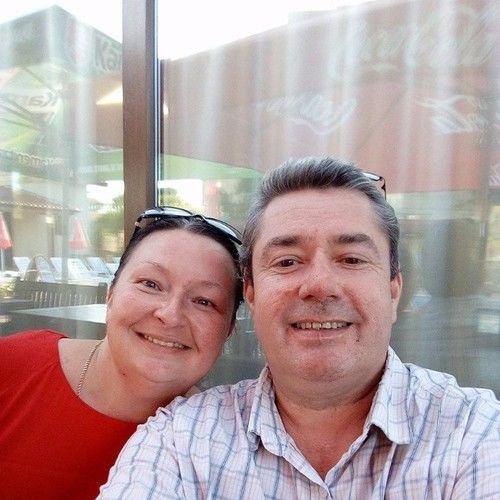 Have written a chick lit novel about an insecure single mum out now on Amazon Single Mum Slap My Bum. Have been commissioned to write a screenplay about a homegrown terrorist and also a five part drama series entitled Call Girls by the same production company in London. I am presently writing a six part comedy about expats living in Bulgaria.