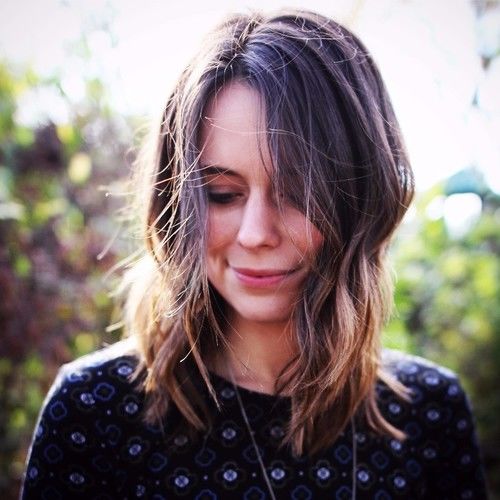 Julian Butler is a writer and director with an MA in Communication and a passion for storytelling. Born in San Antonio and raised in Dallas, Julian has been writing almost her entire life. Whether it is critiquing a film, writing a poem or a script, storytelling is at her roots. Her grandfather, John K. Butler, wrote feature-length scripts for Republic Pictures, and her father is a scriptwriter too, so it’s only in her nature to be a writer, too. Julian has written and directed three short films and is in pre-production on a fourth. 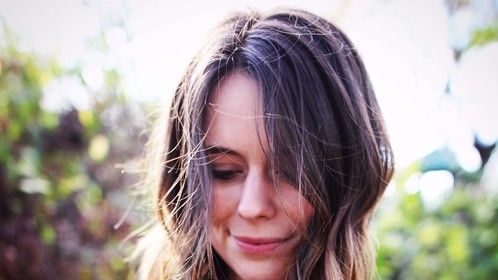 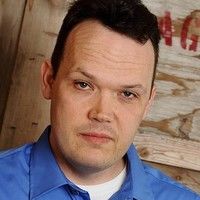