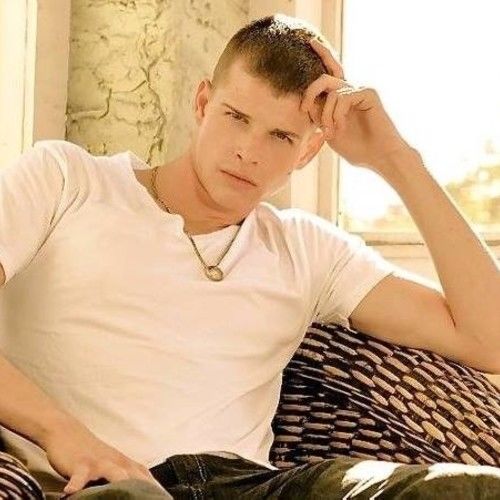 My name is Eric Wilson. I have been in the film industry for six years as a Makeup Artist, Special Effects Makeup Artist, and Hair Stylist. I graduated from Full Sail University in 2010 with my Bachelors Degree in film. Shortly after, I started working in the Special Effects department, late transitioning into the beauty side as well. I now have over 40 film credits, all of which have been released for television, vod, limited theatrical release, and straight to dvd. I have full knowledge in all three departments listed, and would love to help out on any upcoming shoots and network in this exciting industry we call our profession! 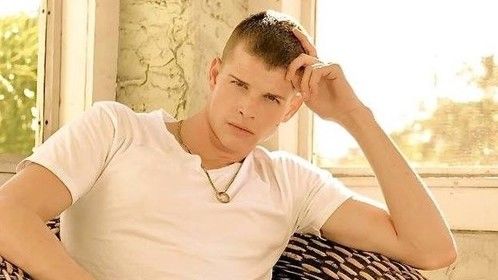 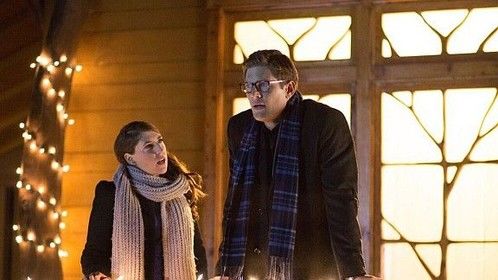 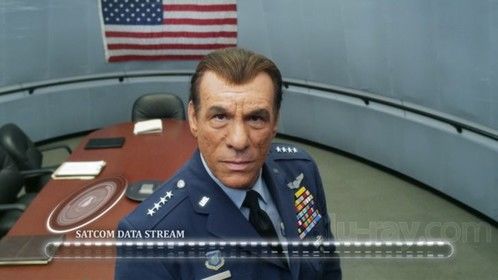 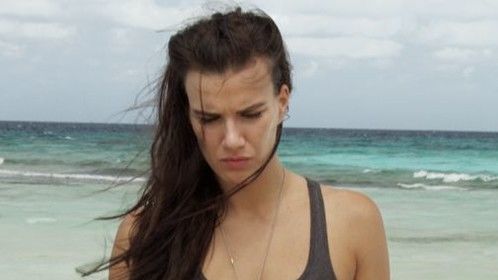