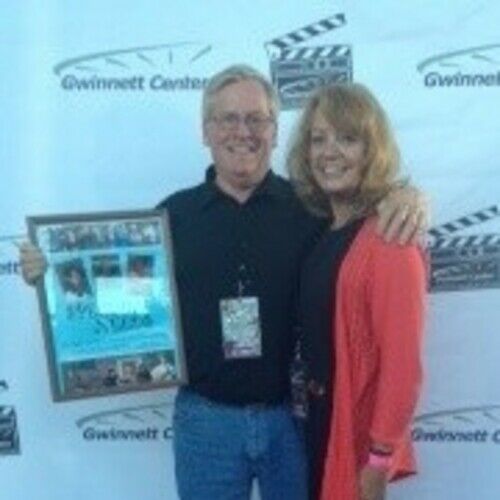 Scott Bryan Sowers
Born and raised in Texas, I took off to Hollywood to pursue an acting career when I was twenty years old. Those were exciting times. Like so many actors that follow their dreams, I worked as an extra during the day and drove a taxi and waited tables at night. I studied acting and screenwriting while trying to land the big part that would catapult me to stardom. Although I had many successes and finally joined the Screen Actors Guild, I found acting to be a rough ride and focused more on my screenwriting. In 1980 I met a beautiful young actress, fell madly in love and married Sharon Kelly in 1981. Sharon was very busy with small parts and had a recurring role on the soap opera General Hospital. She spent her free time on her true passion, singing and songwriting. In 1983 we moved to Lilburn, GA to raise our family. I sold a screenplay, I co-wrote, called Fast food and it was produced in Atlanta in 1989, starring the late Jim Varney, Michael J. Pollard and Traci Griffith. In 2009, Sharon and I formed Gloworm Productions, our nick name for our Autistic daughter Gloria. We produced our first feature "Special Needs". We penned the screenplay together, I directed and Sharon produced the musical score. Special Needs tells the heart warming story of hope and faith and lets the world know that special needs people are not a burden; they are a blessing. Filmed entirely in Gwinnett County Georgia , with a local cast and crew, Special Needs delivers quality entertainment for the whole family. It is an emotional journey of pain, sorrow, joy, laughter and romance, which will captivate your heart. It is available at and soon to be released on Pure Flix. You can see more at . Sharon and I are prolific writers and have many ideas, scripts and works in progress. These are our passions and we would love to share our talents with the world. 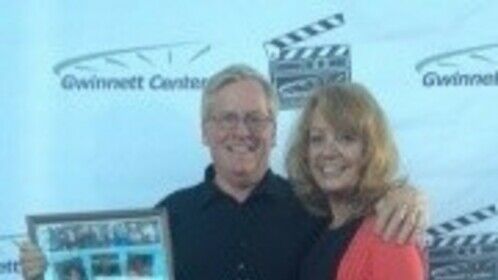 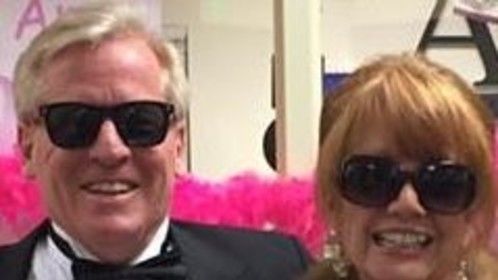