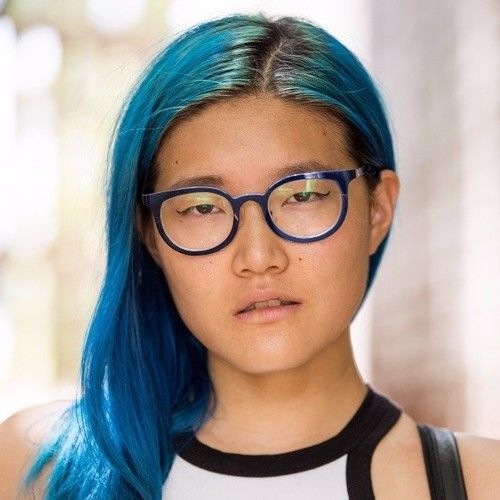 I started in this industry as an event and portrait photographer, after earning my liberal arts degree in 2011. After losing over thirty five pounds in 2015, I tried modeling for the first time and became hooked. Since December 2015, I have worked two runway shows, two major movies, and have been published as a model. I am looking forward to collaborating with you on your projects! 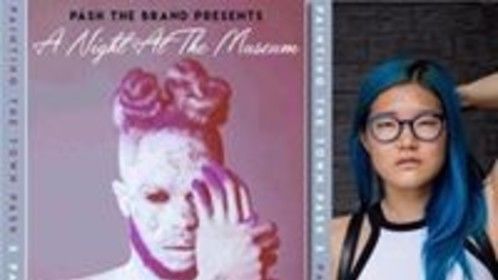