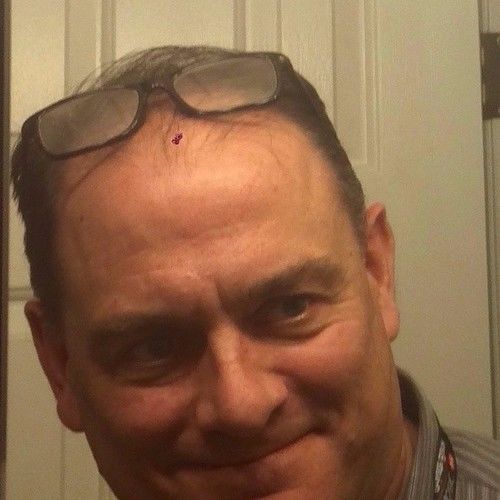 I am an attorney by training with a passion for inspirational true stories of individuals whose great deeds have propelled our world forward in dramatic ways. I have completed a historical feature screenplay "Aegis For Dreams" (128 pages) of one of the most important relationships in American history, at one of the most pivotal moments in American history: that of General George Washington and his aide de camp, Lieutenant Alexander Hamilton, during America’s War for Independence.

This passion project has received strong comment from three nationally prominent historians and many industry professionals via The Black List. Moreover, the script was green-lit by industry AI Firm ScriptBook. The sweeping epic story I tell has been compared in script notes from professional reviewer to Barry Lyndon, Spartacus and Ben-Hur.

I envision the soundtrack of this film to be primarily works of Mozart, many written in the year of the scene the work depicts. All of my energy that I exert in this specific world is to bring the story to the big screen.

Unique traits: I have been told by an Oscar-winning Producer that my writing demonstrates that I "have an ear for dialogue". 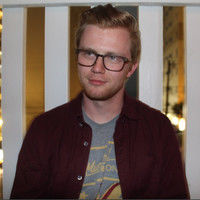