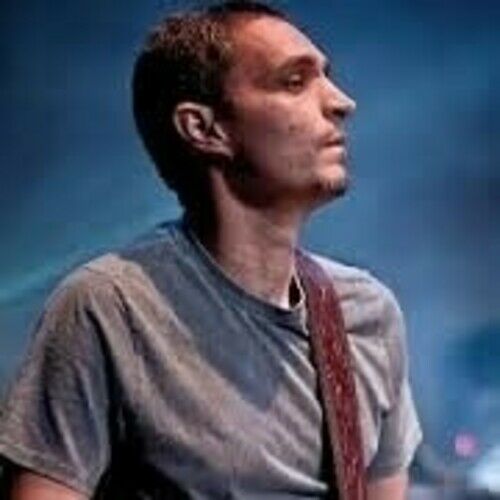 Born in Brazil, Raphael Costa is an accomplished film/game composer.
His 25 years in composing, production and session recordings have enriched a wide spectrum of creative works, including (Finding Josef, Echo Dawn, The Blaze, Chosen)...
During the span of his four years in Hawaii, Rapha has worked with clients such as: Global Virtual Studio, Vila do Atlantico Films, University of the Nations, Voice for the Voiceless.
His versatility of styles together with his professionalism have opened doors for projects in the US, Poland, Brazil, Israel and Asia.
Cinematic swells, earthy world harmonies, latin syncopation, rock riffs and jazz melodies are only some of the fluent musical expressions within his work.
It's one thing to get your soundtrack. It's another, when the sound "gets you". This artistic articulation that Rapha brings is key to your audience's response and the overall success of your production. 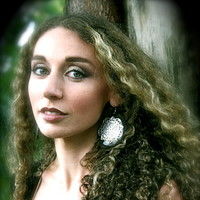