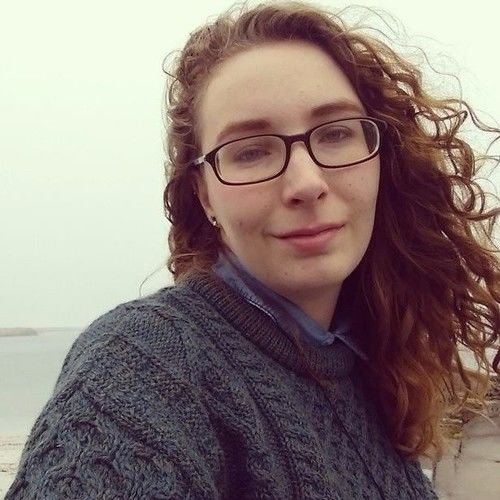 At the School of Visual Arts, where I earned my BFA in Film and Video, I concentrated in Screenwriting. But I wanted to do so much more. So I directed, wrote, and produced my thesis, After Oil, a television pilot which has been named an Official Selection at New York Television Festival last year. My work on it went on to win the 28th Dusty Film and Animation Festival Award for Outstanding Achievement in Screenwriting and Best Screenwriter at Direct Monthly Online Film Festival 2018. Since then, I have been running myself ragged developing new TV show concepts. I’ve gone on to write a horror TV pilot and webseries, and complete four more episodes for After Oil’s first season.

But I didn’t want to stop there. After graduation, I went back to basics. I dedicated myself to learning the in-and-outs of Adobe Premiere Pro CC 2017 and Final Cut Pro X. When I’m not at my current Videographer position with the Capital District YMCA, producing their social media content, I’m watching tutorials or reading how-to books. So far, I’ve taught myself how to set up lights, mix sound, and script supervise. I’m working to educate myself on Movie Magic software for both scheduling and budgeting, a skill which I’ve found essential in organizing even the most simple of productions, and assuring that the pace on any set remains professional and organized. 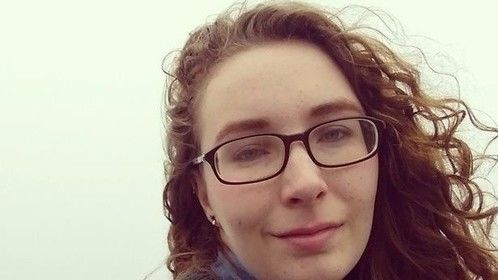