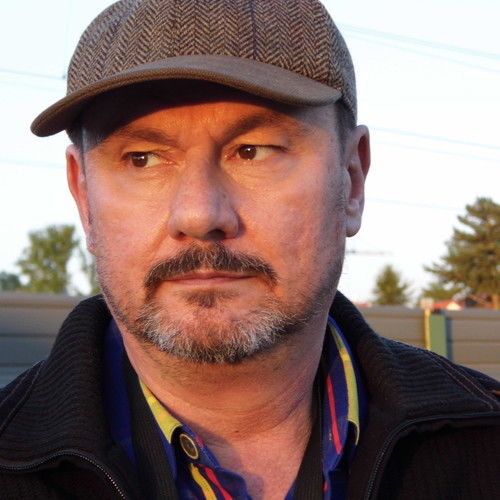 Robert Sigl was born in 1962 and raised in Germany. From 1981 to 1986 he attended Munich Film School. His diploma work LAURIN won him the Bavarian Film Award for Best Direction of a Newcomer. Since then he has directed several acclaimed feature films and TV movies in Canada, France, Hungary, Germany, Poland and the Czech Republic. He has received numerous development fundings for his projects and screenplays and he has worked for U.S. Networks Showtime and SciFi Channel with stars like Malcolm McDowell, Eleanor Tomlinson, David Bamber and Murray Melvin. 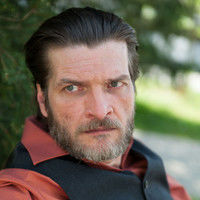 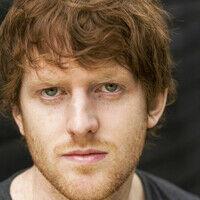 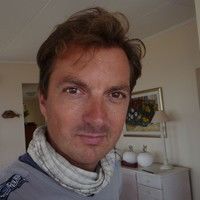 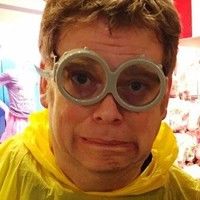