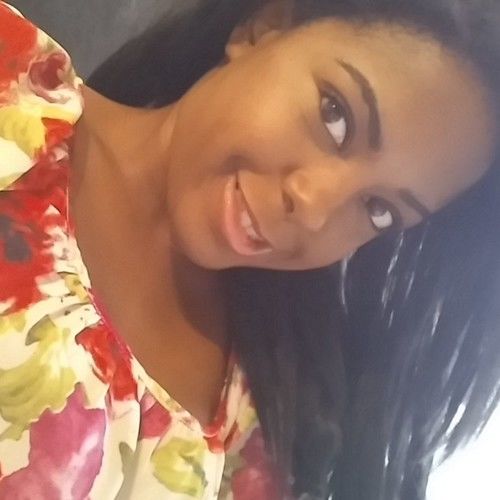 Beaming from birth Vi Brown born, Vonchell Brown in a big city called Houston ,TX. With an adroit for details sandwiched with an ability to absorb personalities it was obvious that acting was an inevitable path for her at the tender age of five. She tested the theory when a chance came for her to audition for the British speaking ostrich the play, "Hippos last Dance". Audience and teachers agreed that this young child had a keen sense for character development and an acute eye for portraying charismatic roles with realism that even her worst critics would have to salute. With the play being such a hit, it was destined for the school to want to take it on the road. After such great success what once was just a thought had slowly matured into a life long dream. Fueled from recent success it seemed only natural for her to jump at a chance to play "The Queen" in "Alice in Wonderland". Sadly, they chose her for "The Dodo Bird" in which she performed with grace and humor. After that she wanted more of stage time and less of anything else. Actresses like Whoopi Goldberg, Julia Roberts, Nicole Kidman, and Dorothy Dandridge helped in feeding that dream through adolescence as she took notes from her biggest inspirations..By this time Vonchell had built a reputation for stellar performances and now the silver screen she once saw her inspirations on,she knew was within her own grasp.She has had major and small roles in independent films and is currently reading for a new film by acclaimed writer "M.D.Morris".Vi Brown has also taken her talents to new heights with the co-creating of her 1st cartoon movie entitled "The Yard" which is slated to be picked up by a network this summer.You can read about Vi Brown on March's issue of "Why Blue Matters" by Andre Roberts in which he interviews the Fresh Hollywood Face.Vi Brown is always looking for roles that encourage growth in performance of character and with an attitude of such greatness,for Vi Brown,the best is yet to come! 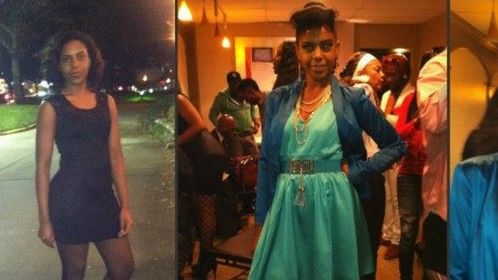 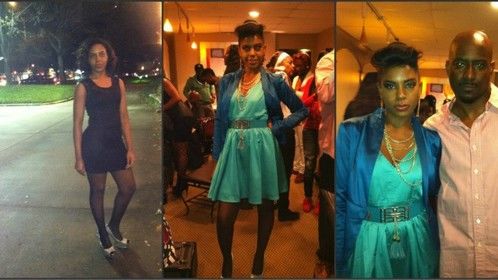 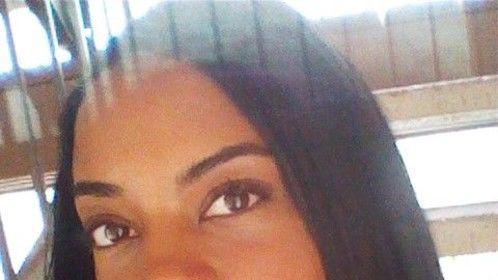 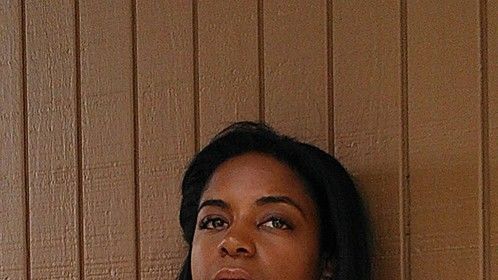 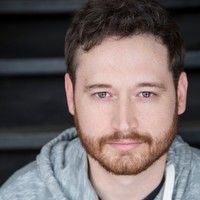 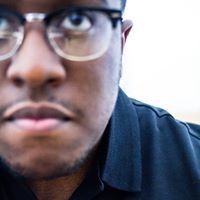 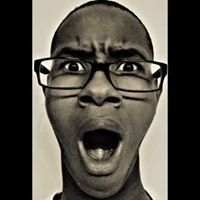 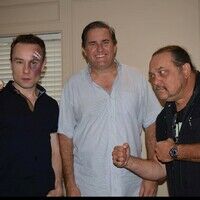 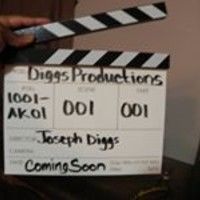