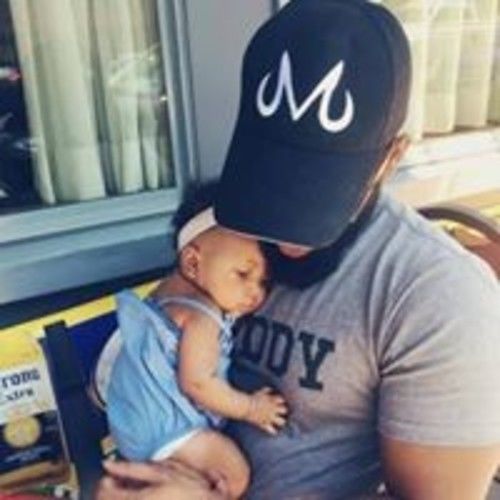 Steven Alexander Russell is a Visual Artist and a published photographer. His experience ranges from video production,pop art, and photography. In 2010, he worked under Emmy Award Winner Warren Lusting in the CUNY/CBS Boot-camp, as the driving creative force behind a news segment documenting the rise of Coney Island. His production expertise earned him the role as videographer on a 2011 nationwide tour, documenting diverse youth who are changing the world around them. Steven has also directed over 30 music videos since 2008, working with Multi Platinum such as artist Ja Rule, and Busta Rhymes. In 2010 he created a short film called " Nappy Heads Unite",documenting a young black woman's transition into "going natural".
Steven Alexander's production background includes working with such publications as AFROPUNK, Vibe Magazine, XXL Magazine, and also becoming a published photographer in the Spring 2013 issue of Film Maker Magazine. While he is no stranger to the demands of production in entertainment, he has strong roots in not-for-profit and children’s charities. He has produced fundraising material for the Global Language Project, empowering children to become multilingual global citizens. Steven has also created promotional videos for such organizations as the Morris Heights Health Center, and the Colline Foundation, which helps build schools in Haiti.
External Links 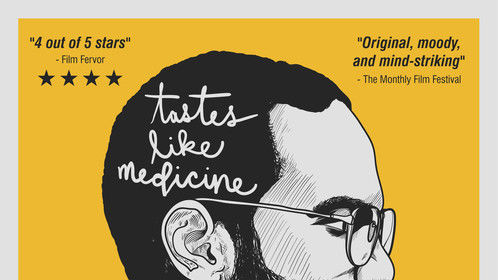 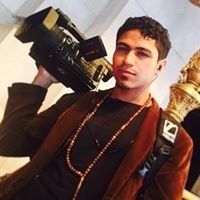 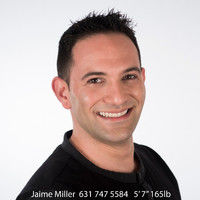 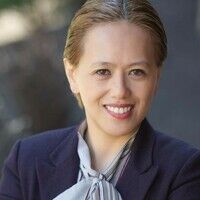