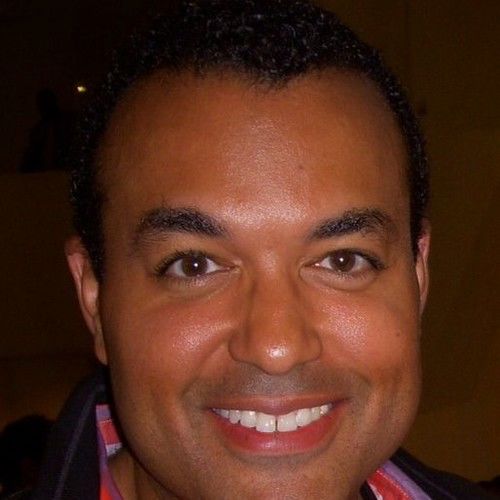 Jimmie Williams is an accomplished multi-instrumentalist playing violin, guitar, drums, bass, and piano. Although trained to compose classical, symphonic music and jazz compositions, his interests extend to composing pop, soul, funk, r&b, hip hop, and sound design tracks. Jimmie Williams graduated from Columbia University with a Bachelor's Degree in music. He studied music composition under Dr. Paul Moravec and Dr. Joseph Dubiel composing varied works specializing in contrapuntal techniques, orchestration, and advanced level theory. Jimmie was invited to the NYU Composers Seminar where his Piano Quartet took top honors. He is currently on the roster as a featured composer at The Cueniverse, LLC. Jimmie has a successful track record of music being placed in television programs, web content, and commercials, as well as composing original scores for films, documentaries, and video games.

Upon graduating he established his own project recording and composition facility, IMIJ Recording Studios, where he took on the duty of engineer, producer, arranger, composer, and notation transcriber. During the span of nine years he excelled at producing and engineering music utilizing advanced skills in Logic Pro, Protools, and Cubase. It was during this time Jimmie honed his craft creating mock-up scores using the latest sample libraries. This work included custom sound design collaborating with other musicians and multi-media visual artists in an effort to expand his vision as a composer. As proprietor of his own studio, Jimmie made use of his talent in orchestration to transcribe music using Sibelius, his preferred choice of notation software. However, it was his experience at the 2011 NYU/ASCAP Film Scoring Workshop where Jimmie committed to following his passion of film scoring to take further steps toward establishing a career as film/tv/multimedia composer. 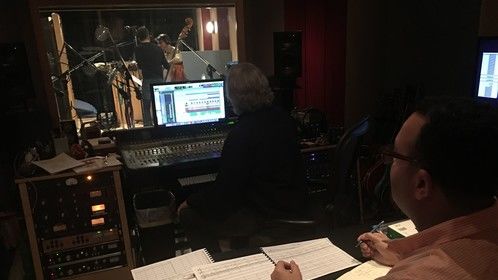 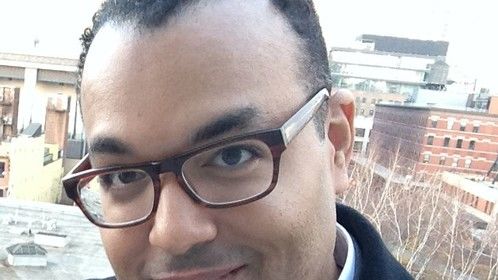 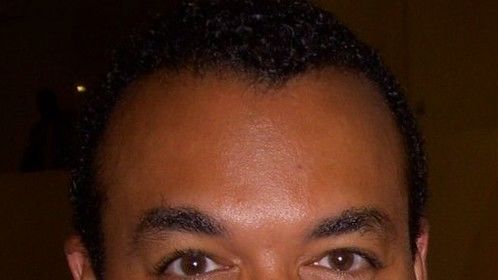 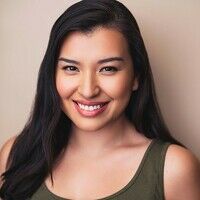