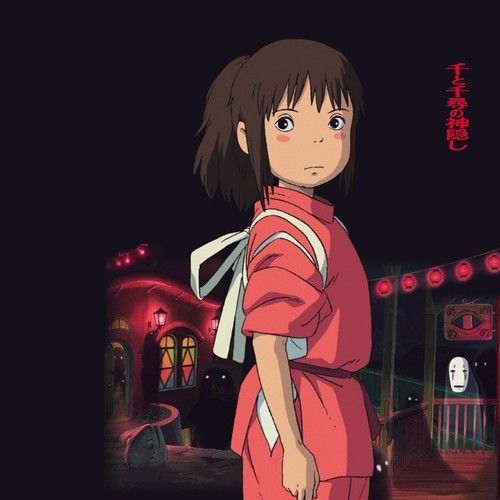 Elissa C. Huang received her MFA in Dramatic Writing from NYU's Tisch School of the Arts, where she was awarded the John Golden Playwriting Prize and the Goldberg Prize in Playwriting. Her screenplays have placed in the top 6% of the Academy Nicholl Fellowships and advanced to the second rounds of the Austin Film Festival Screenplay & Television Competition and Sundance Screenwriter's Lab, along with placing in the quarter-finals of the Final Draft Big Break Screenwriting Competition and landing in the top 50 of the Launch Pad Feature Competition. Her novella was a short list finalist and her short stories have been semi-finalists in the William Faulkner – William Wisdom Creative Writing Competition. One of her stories recently won the 2019 Iron Horse Literary Review's Trifecta Competition and another story was a 2019 Sustainable Arts Foundation Fiction Finalist. Her work has been published in Cheat River Review and Hyphen Magazine.