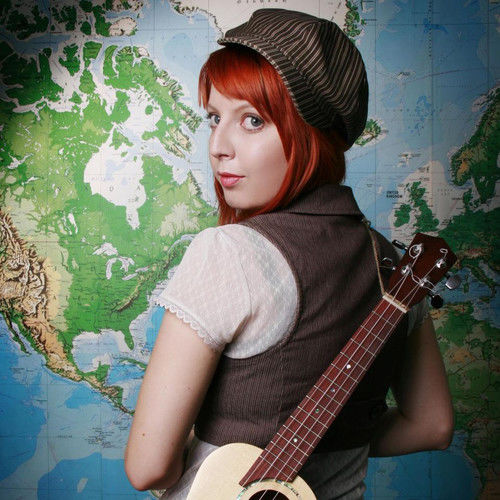 Jessica Messenger is a Perth based playwright, theatre director and occasional performer. She has had over thirty plays produced since 2008, both locally, interstate and internationally. Messenger has recieved funded developments through the Department of Culture and the Arts, Stages WA and Playwriting Australia and had work showcased at the 2013 National Play Festival, and the 2015 Women Playwrights International Conference. Messenger is passionate about engaging narratives, muscular dialogue, and creating fantastical worlds. She has a flare for speculative and science fiction and love a kick-ass female character. When she is not writing, she is a well known comedy improv performer, touring with her successful two-hander 'Sense and Spontaneity', a completely unscripted work in the style of Jane Austen. 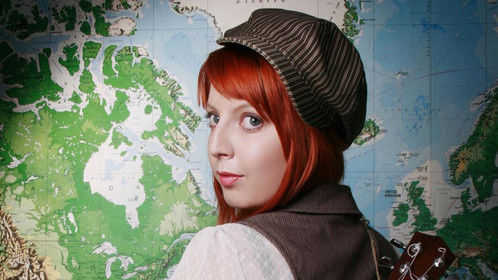 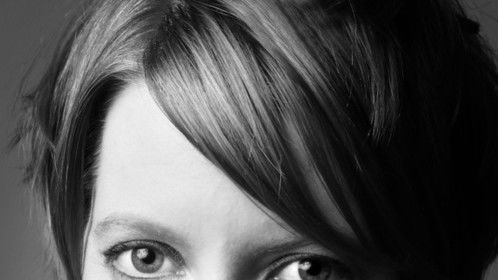 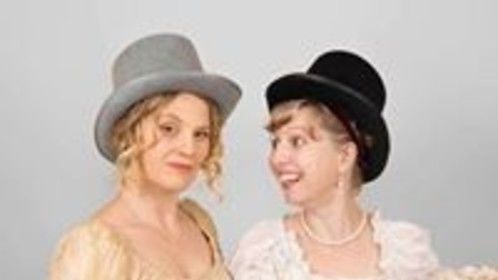