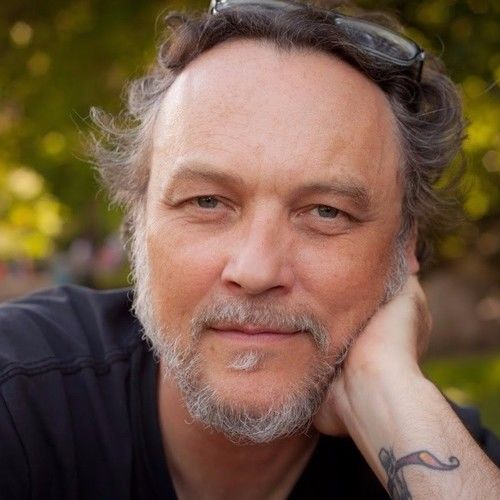 Jeff's career started after graduating with a five-year Bachelor's Degree in Architecture from the Southern California Institute of Architecture. He worked for Frank Gehry and Associates before starting his film career under various L.A. based production designers (Nigel Phelps, Michael White) as a set designer/art director.

Moving into film he spent the next 16 years working on features, commercials and music videos. His film work includes large-scale features including "The Rock" (Asst. Art Director) and "Tombstone." Independent films include "Scotch & Milk" and Nicholas Roeg's "Full Body Massage." Jeff has also accumulated many music video projects over the years, but the majority of his work is in commercials—he knows the process well.

His multi-dimensional experiences—from working in the architectural field, to working with cutting edge film directors and ad agencies—have given him the confidence to develop solutions that are multi-faceted and incorporate all of the elements of a great product/experience. 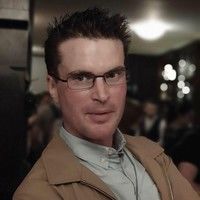 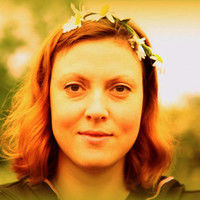