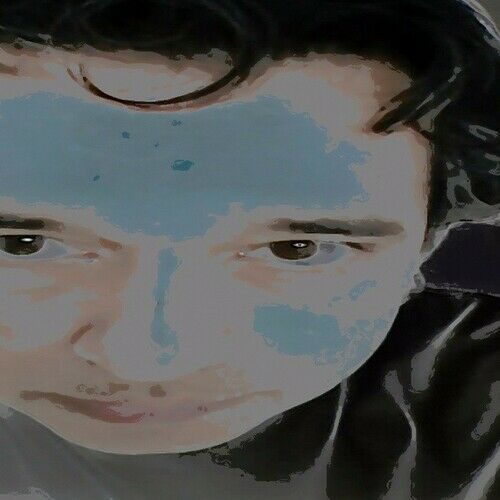 Benjamín Jiménez writes under the pen name of MOLPO (although he sometimes want to change it for something unpronounceable, but this would not be too literary nor biographical). His profession, medical homeopath is like a jealous wife who lets few hours for books and other lovers as writing. However, he has had affairs publishing stories and articles in newspapers (paper and virtual) as Worm Light (), El Nacional (Venezuela), El Diario de Caracas (of course Caracas, Venezuela), the opinionexpress virtual signature in Latin Note (Brazil , etc.). A story book: BOTH HEAVEN (Tanto cielo), by . He has participated in some contest (who believes burn their manuscripts to save fuel). Scriptwriter, currently a European producer (Tv 2010), it has flirted, but both have shown shy and did not specify anything, it would be a good adventure to develop. It has a script on Amazon Studios, has received invitation to work a script. But MOLPO opts for the story, narrative and poetry. 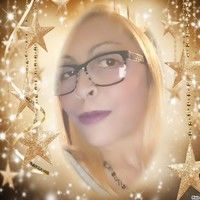 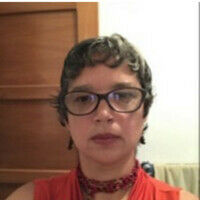