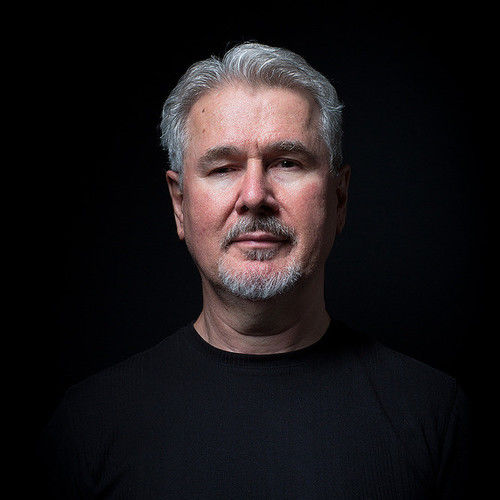 My first novel, "Confessions From The Pumpkin Patch" won the 2016 New Apple Awards Medal for General fiction and was endorsed by Marideth Sisco who worked with, had a role in and did much of the soundtrack for the Oscars nominated film "Winter's Bone" starring Jennifer Lawrence. My second novel, "The Calling Dream" is now in publication and I also have a poetry book, "The Gulls Are Always Laughing". I am currently working on my third novel, and I am seeking a collaborator to work with me on my screenplay.
My head is full of stories, and I have to say that I am more of a writer than an actor, although I have piddled a bit in acting. My novels have been written from first person perspective as though the protagonist is writing his or her autobiography. These books are in a series, "The Soul Encounters", and the series is based on the idea that each protagonist meets a character who significantly impacts his/her life creating a change in life course. That character in the soul encounter with the protagonist of one novel becomes the protagonist of the next novel, telling his/her own story. So, although the novels are in series, each one stands alone as a separate story.
Under my actual name, rather than my pen name for fiction, I have worked in mental health and addictions treatment since 1977, and have done multiple professional and public speaking engagements both for community events and professional trainings. I have also done multiple radio guest spots during that time, and have written for a collection of regional magazines and papers. Until my first novel was published, most of my writing was either of an editorial nature or was for the purpose of educating the public about mental health and addictions issues. My novels are about people who struggle with and learn to overcome issues of trauma, abuse, bullying, addiction, prejudice and personal turmoil. My poetry is about my own life experience, and I also happen to be a self-trained, award winning artist. In 1997, I was the featured artist for the PBS Channel 8 Action Auction in Nashville. More about my work, links to some recent radio interviews and podcasts as well as access to my art page can be found on my website: 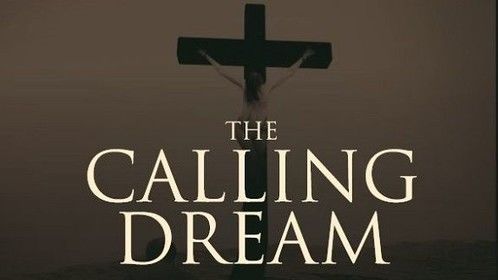 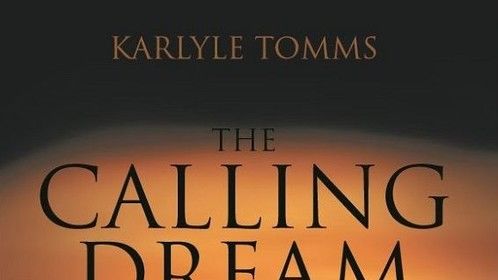 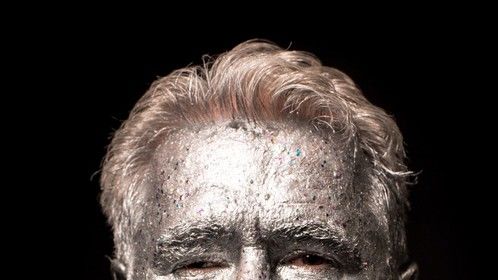 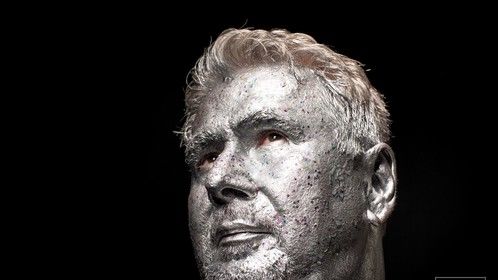