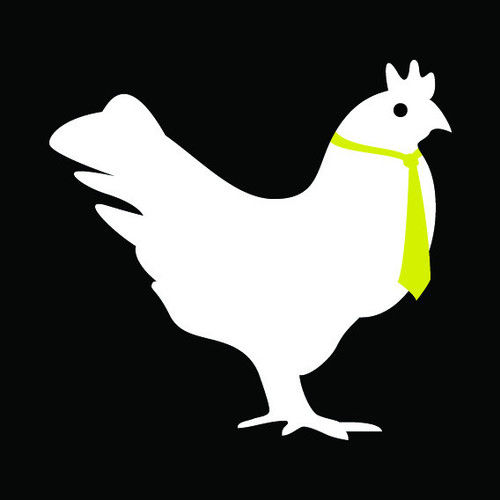 Matt Batten is a 'Unicorn' of a film-maker: an newly emerging talent but with many years experience.

After 15 years as a highly-awarded creative in advertising during which Matt wrote and created over 30 TV commercials and dozens of branded content films – storytelling for some of the world's best known brands – and won over 120 international awards for his ad campaigns, he retrained as a screenwriter in 2015, now developing and directing films for which he has already received laurels in the festival circuit.

He founded independent film studio Mr Chicken Films as a base for collaborating with other indie film-makers, consulting, script reading, sharing ideas, providing thought-starters, and joining forces to make films.

Unique traits: 15 years experience as a Creative in advertising. Always starts with an idea. Automatically assesses ideas for marketability. Trained and experienced storyteller. 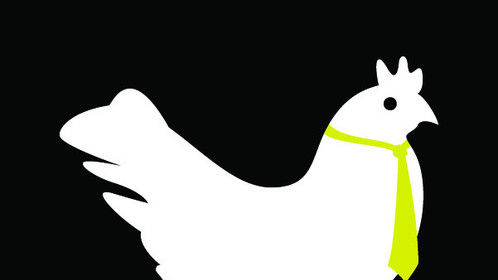