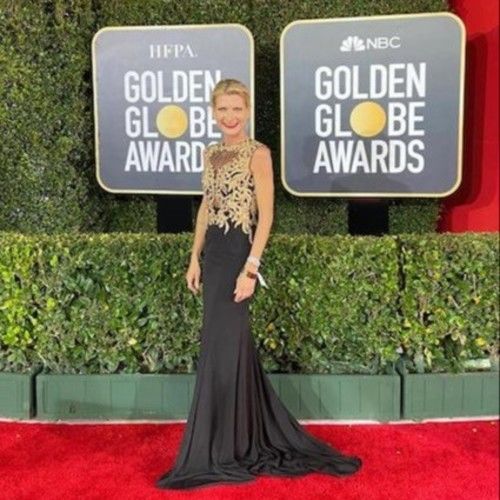 MANAGER - PRINZ FREDERIC VON ANHALT
Prince Frederic von Anhalt is one of the most well-known German personalities in Hollywood. As his Manager, I am responsible for scheduling interviews, personal and public appearances and handling media inquiries.


Michael Nouri is beginning his fifth decade in film, theatre and television. He recently co-produced and starred in the movie “The Squeeze” (2015), appeared in the critically acclaimed NBC miniseries “The Slap”, can be seen in the US TV series "Heartbeat", "Blue Bloods“ opposite Tom Selleck, as well as in an upcoming movie „Woman Walks Ahead“ (2017) starring Jessica Chastain, Discovery's excellent "Manhunt: Unabomber" (2017) opposite Chris Noth, TV series "Yellowstone"(2018) starring Cevin Costner and “The Assassination of Gianni Versace: American Crime Story” (2018) opposite Ricky Martin and Penelope Cruz.

PUBLIC RELATIONS
As a Publicist, I generate media coverage for my clients in order to promote them to the public. I manage publicity for numerous international celebrities by generating press coverage and serving as a bridge between my clients and the public, by the use of media outlets. I work with social networks, newspapers, TV and radio stations and have built relationships with these providers in order to ensure that my celebrity clients have access to all opportunities. I generate positive press and media exposure for celebrities, maintaining a positive relationship with the press, securing interviews, coordinating publicity events and making sure that their public reputations remain untarnished.

CASTING DIRECTOR
Due to many years of experience and successful work in the media industry, I do excellent research on finding perfect cast for any kind of TV Show. I am specialised in providing any TV Format with celebrities, extraordinary guests, searching for people with unique stories and bringing together the cast for all kind of Talkshows, Panel Shows as well as Scripted and Non-scripted Reality. The Celebrities are among them.
With perfect dramaturgy knowledge and my desire to bring together the best cast, I manage to fill every show with the best characters.
Since I'm based in Vienna and Los Angeles, I have a perfect international experience in online research as well as in story-finding, scouting and live casting.

PRODUCER
Using my contacts and experience associated with the entertainment business all over the world, I work with international producers, actors and directors providing them with the opportunity to connect and work on various international movie co-productions. As a Producer of numerous upcoming international feature film productions, I am responsible for finding the A-class European/American cast, award-winning movie directors and prestigious co-producers. I am actively engaged in co-productions on a number of high quality movies and have a slate of films in various stages of development and production. 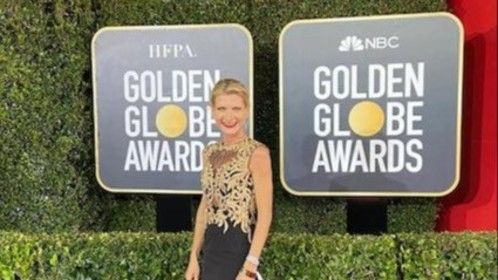 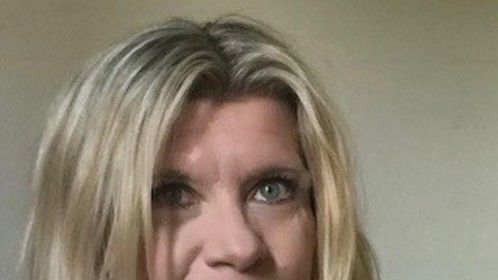