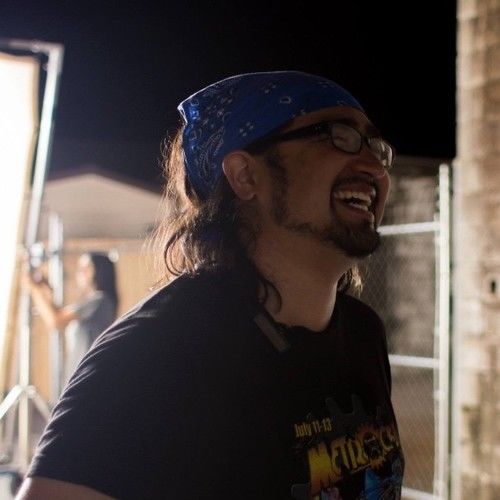 In 2011 I decided that the cost of living an unhappy life in a secure finance job was greater than the salary and benefits it provided. I quit in order to follow my dream of working in the film industry.

I did this for two reasons:

Firstly, I find working with a team of people to accomplish specific, tangible goals within restrictions both appealing and engaging. Secondly, I find meaning by being able to see the results of my work directly affect another person, or group, or end product. While these two things are not exclusive to working on film sets, they are most definitely a part of any film set, crew or team, even the lowest levels. Even a production assistant who was sent to pick up lunch or a prop can directly see how his/her actions have contributed to the team and were necessary.

I am a college graduate (UCF BFA in Film Production) and have been working as a freelancer in the film industry for close to six years. I have a vast experience on both long and short form projects, both in indie and high budgeted organizations. Some of my strengths as a co-worker are the following:

I am naturally organized and seek organization
I not only think critically, but also enjoy it
I think ahead and come to set prepared
I am reliable and take responsibility for my actions
I am efficient with my time, even when not given a specific task
I have a positive attitude and can see the silver lining of any challenging situation I truly love working, even when no one is watching