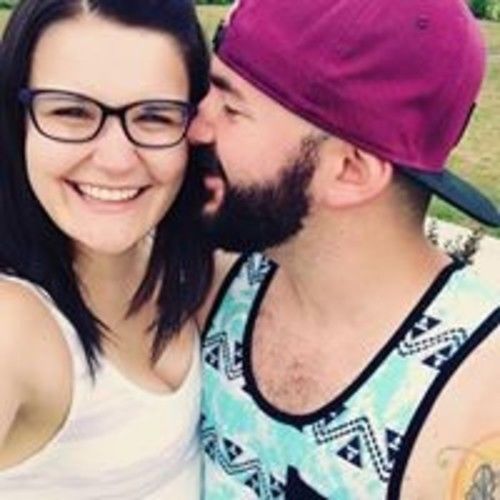 My name is Sonya Karels and I am a graduate of The American Musical and Dramatic Academy in New York City where I studied musical theatre under many incredibly talented Broadway performers. I also was trained in acting, dance, improv, and screenwriting by an array of brilliant working professionals in the industry. My background is mostly in theatre, but I have had some on camera experience through student films and various film school productions and I am looking to further my training in film and television. I have been dancing for 20 years with an emphasis on high kick/precision and contemporary dance. Along with performing, I am someone who loves to create. I am working on a novel, several feature screenplays, a play and developing music for my first EP. 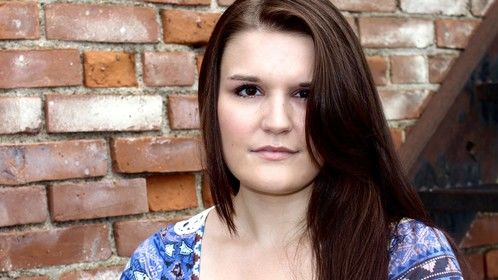 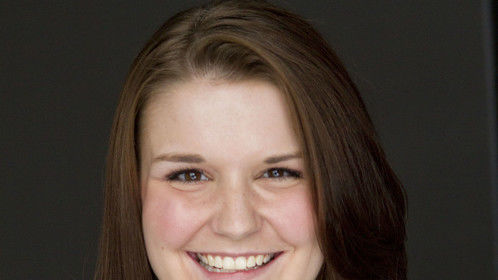 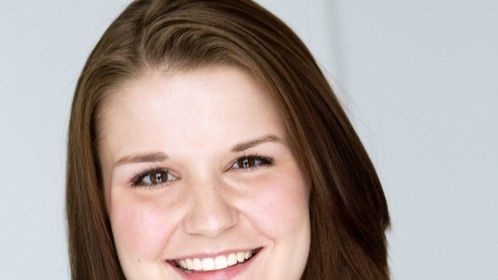 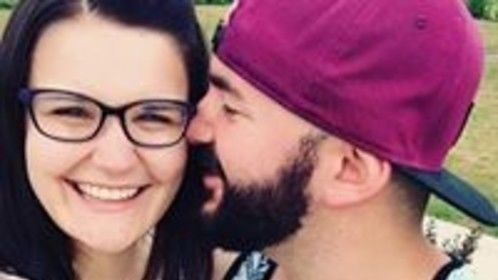