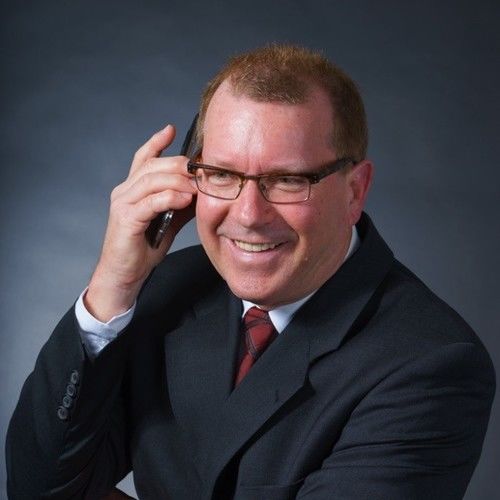 I have been born in 1955 in the small village of Scherzingen in Switzerland. After school education I began to study all about computers.

Since 1973 I have worked as a mainframe computer analyst and a programmer. I speak fluent German, Spanish and English, and also understand French and Italian.

I have left Switzerland in 1994 and lived for five years in Ecuador, South America where I have worked temporarily as a tour guide and climbed several mountains. I have made extensive tours in the highlands where I also came in contact with the Inca culture.

I came back to Switzerland in November 1999 because of political upheavals in the Andean country and am now living in Zurich, Switzerland.

At the early age I have been interested in science fiction, later in parapsychology, then in the whole esoteric world. I always have been very interested about alien beings and UFOs.

I have been a member of a German and an American UFO group and attended several international meetings.

I have made a trip for fire-walking (walking with bare feet on charcoal at a temperature of about 800 degrees Celsius) and mastered this challenge with bravery.

I love nature, especially the mountains, and I am a passionate hiker/trekker. 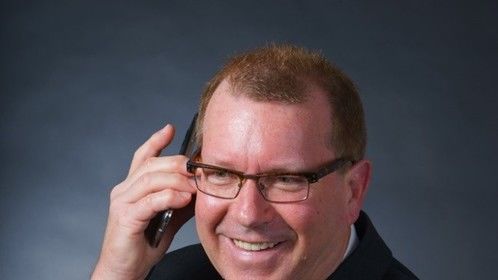 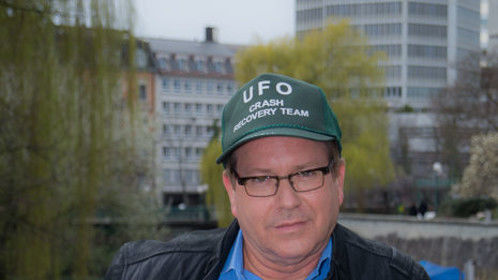