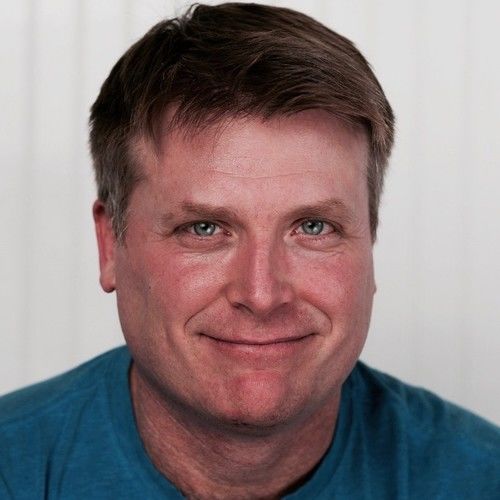 Estes Tarver has been an award winning actor/director/writer for 20 years. He has a masters in Acting from the University of North Carolina at Chapel Hill (Playmaker's Repertory Company) He has appeared in such shows as House Of Cards, Shots Fired, Finding Carter, The Detour, Under the Dome, Turn, One Tree Hill, Dawson's Creek, As The World Turns, Guiding Light et al. As well as countless commercials and many professional plays. Estes has also written and directed commercials for national brands such as Walgreens, Littlest Pet Shop, Alli Health, et al. He also wrote, directed, and produced CHANGEOVER, his first Feature which is winning awards at festivals across the country. Available on Flix Premiere. () 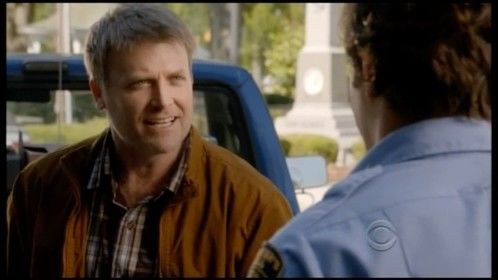 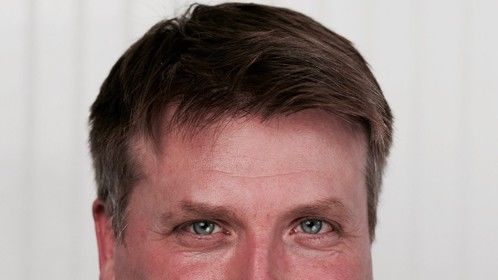