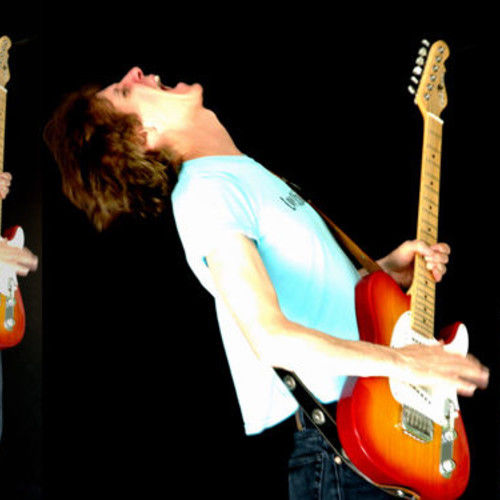 Frankie is currently developing artists, songwriters in all genres.
He's also composing and scoring for film and TV.
He can be contacted via his website ;