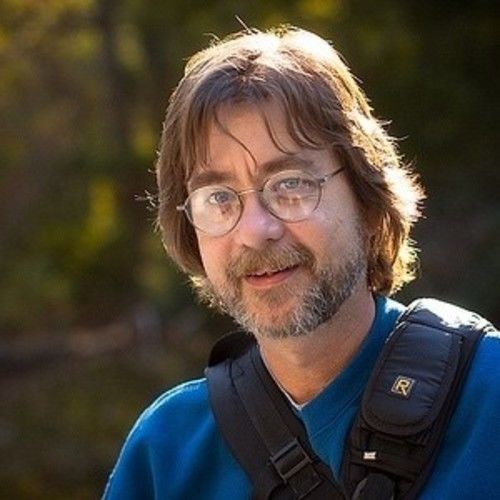 Lyn Caudle, is a Visual Effects Supervisor, and has recently begun Directing as well. He has been in the industry for over 25 years. He spent the first several years working freelance on film and television productions, then he went on to building and running his own company CFX Special Effects.
In 2000, Lyn jumped the fence into post production and took his experience from the set to the computer, at Janimation He worked there for almost 12 years. His work also includes but is not limited to: on-set supervision, design and implementation of effects for any given shot or project, and effects animation (i.e. smoke, fire, wind, cloth, hair, explosions, dust and debris). He is now a Director working on “special” projects that are both technically challenging and creatively demanding. He works on commercials, video game trailers and shots for feature films. He is an avid traveler and photographer.
Currently he is a Lighting / Compositing Artist, and VFX Supervisor at ReelFX Creative Studios. Lyn started his carrier on the effects crew of live action productions. Some of his most recognizable projects are: “Lonesome Dove” trilogy, “Problem Child”, “Ace Ventura II – When Nature Calls”, “Dallas” television series and the “Walker – Texas Ranger” series. Some notable accomplishments include an Emmy nomination for his first large scale project which was “Lonesome Dove”; he was the only crew member to work on the entire “Lonesome Dove” trilogy.”