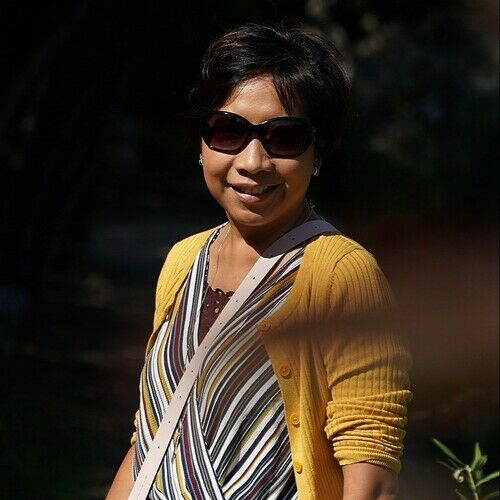 Film is in my blood. My late dad was a screenwriter, I strive to follow in his footsteps. My short film HEARTS WANT, which has been my passion project in the past year, was filmed in Spring 2017 and finished in early Fall 2017. The 15-minute romantic drama premiered in Twin Cities Film Fest in late October and won the Audience Award, as well as made the five finalists for Best Short. It's now available to stream in Amazon Prime. 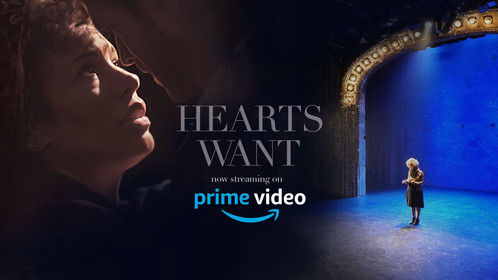 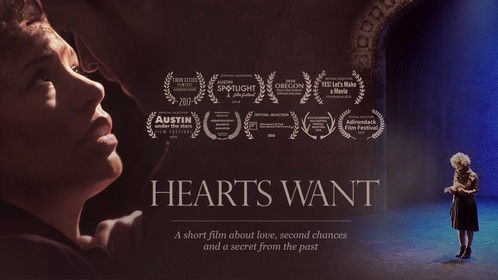 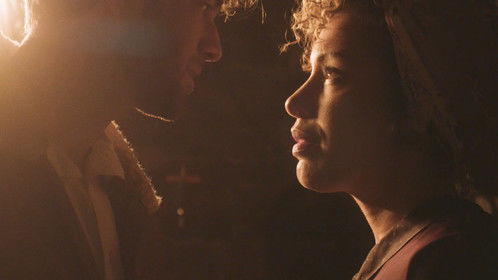 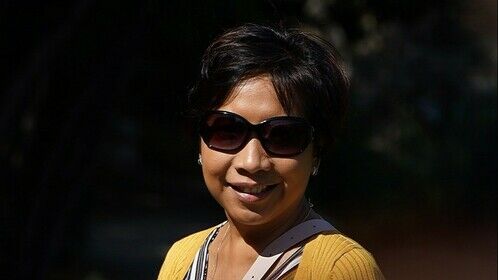 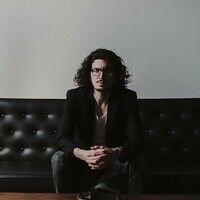