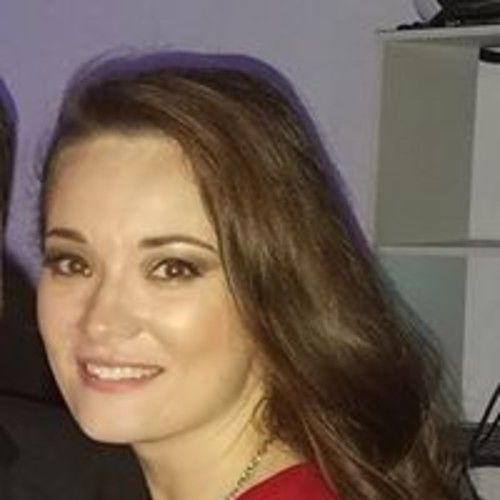 Beginning my career over 14 years ago in the theatre nurtured my love of story and character and formed my belief of how art can be a powerful positive influence on society. I recently started a small digital film production company in NYC and am working on projects focusing primarily on the stories and people that are largely left out and marginalized in Hollywood. I just finished the first season on a project directing and producing five videos in a new genre I created called Slam Poetry Music Video. It is an experimental new series where each season five poets and their videos compete online to raise money for charity.

I want to work my way up to making a living in the industry as a director & writer and know that I need to find a mentor in a filmmaker that has more experience so that I can work for, shadow, & learn from them. 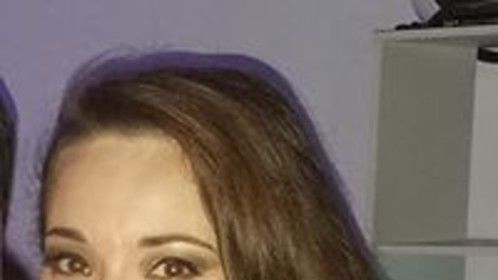