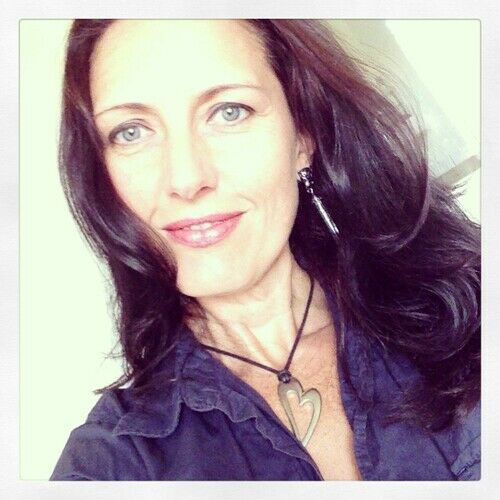 I am writer, director and producer working mainly in the animation industry. My most recent work is 2 Seasons of the animated TV-show Space Yoghurt. I´ve written and directed the childrens popular TV-special Lea and The Forest Pirates with the
Swedish production company Snowcloud films. The short ”Odd is an Egg” which I wrote the screenplay for - an adaptation from the book of one of the brightest children’s book author Lisa Aisato, won the best animated short at Tribeca film festival last year, granted from Woodpi Goldberi and Robert De Niro.

I’m recently in development of two animated features and Season 3 of Space Yoghurt The TV-show.

Unique traits: Working in the industry in many years has given me the advantage of knowing the production pipeline from inside and out. Having the creative vision and being able to implement it team is a recipe for success in the animation industry. 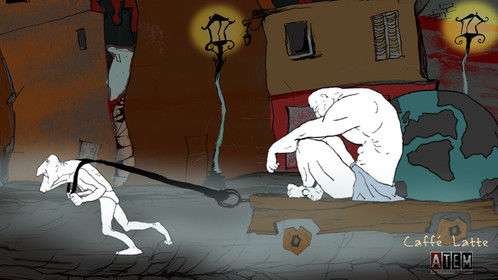 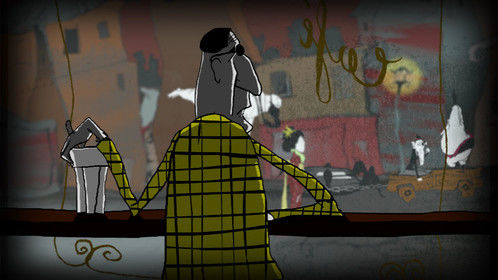 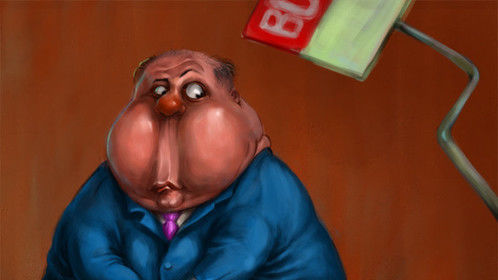