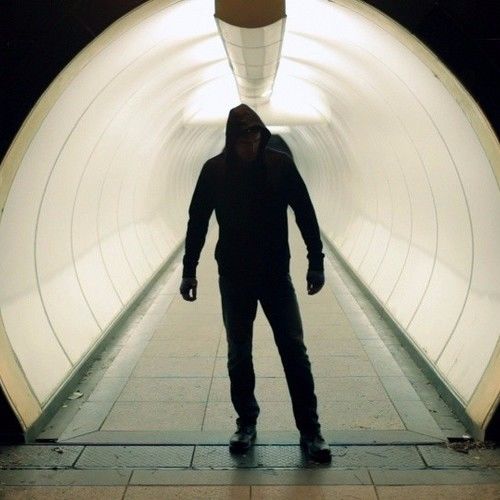 A hardcore rock and triphop junkie, the daughter of a music-cassette store owner grew up singing Latin hymns in a choir. In her youth, she spent her time immersed in the words and poetry of classics; the likes of - Sir Arthur Conan Doyle, and Edgar Allan Poe.

Today, her journey has led to a career spanning more than a decade with roots in post production. Kaz has taken her strengths from the editing suite and into the field as a versatile director; with award-winning multidisciplinary projects - promos, commercials, documentaries, and multicam concert recordings featuring international artists like Norah Jones, Ricky Martin, Kasabian, Mikky Ekko, Guy Sebastian, James Morrison, Placebo etc – Kaz's works are one woman’s creative stronghold in a male dominated milieu. Her commercial clients include: Hennessy, Cadillac, and CocaCola.

Away from the commercial world, Kaz is an avid filmmaker. Her films have competed at the Warsaw & Toronto International Film Festivals. She was also shotlisted for TIFF's Talent Lab Program in 2011. Kaz is currently developing her own unique vision of films that traverse EAST & WEST. Commercially, she is repped in Estonia, Sweden and Shanghai.