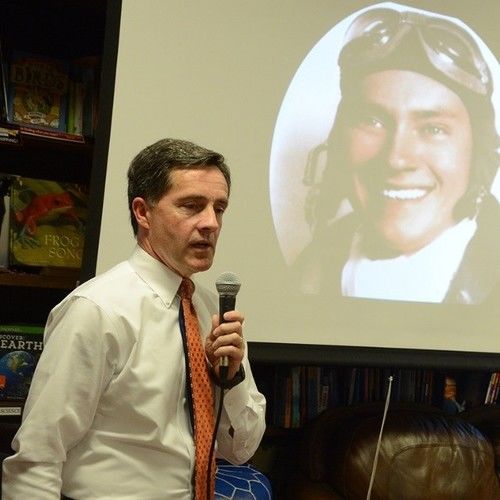 Ray O’Conor has been a newspaper columnist and written articles and opinion pieces published in several newspapers and magazines. His highly acclaimed first book, She Called Him Raymond – A True Story of Love, Loss, Faith and Healing, is the poignant and powerful story of two ordinary people who led extraordinary lives during the most tumultuous period in history. An adapted screenplay is in development.

Ray left his position as a bank CEO and senior officer of a publicly traded company to pursue his writing career. He also served in the past as a Special Agent with the United States Department of Defense and a U.S. Border Patrol Agent.

Ray has a lifetime of involvement with many charitable causes. Among other recognitions, he was named a General Mills’ “Wheaties Everyday Champion”, is the recipient of the Distinguished Leadership Award by the National Association for Community Leadership, the American Bar Association’s Liberty Bell Award, the Centennial Good Scout Award from the Boy Scouts of America and the U.S. Department of Health and Human Services’ National Community Action Award.

His avocations are mountaineering and endurance sports, having climbed more than two hundred mountains, including Africa’s Mount Kilimanjaro, and completing the Ironman Triathlon.