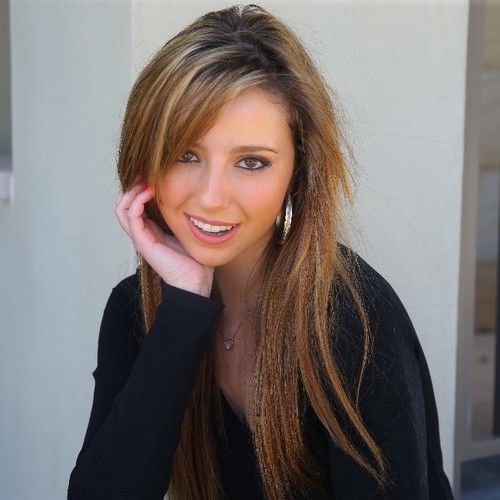 This TV Host & Actress has her sights set even higher with her eye on the big prize in Movies and Television which are in the making, where she plans to perfect her skills with some of the major movie and television heavy weights such as Warner Brothers, Paramount Pictures, DreamWorks, 20th Century Fox just to name a few and would like to work alongside Hollywood movie moguls such as Steven Spielberg, Ridley Scott, Oliver Stone, Brett Ratner & Adam Sandler. 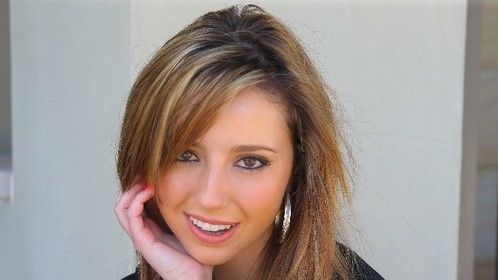