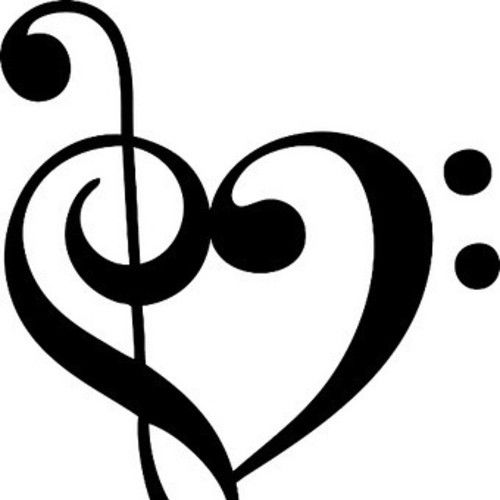 Just an aspiring entertainer waiting for her chance to enter the industry. Whether it be in a short film, a student film, on the big screen, or anywhere else, to get the chance to act on camera would be one of a lifetime. Acting for me isn't a job, but an adventure. A chance to express myself in the form of someone else, in a way that is totally my own.
Along with being an actress, I sing and also write songs. Music is just a big a part of my life as acting is, and I honestly don't know what I would do without them both.