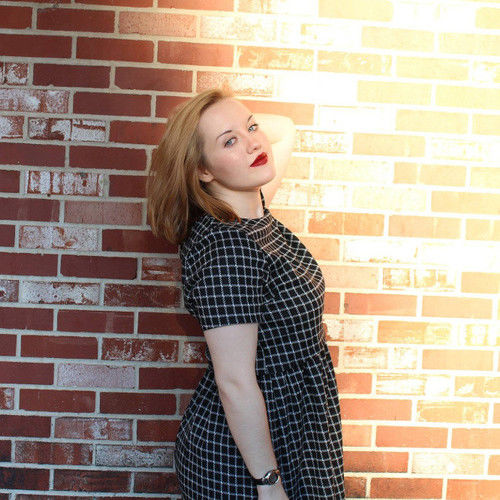 I'm a director/writer/actor/singer from Mason City, Iowa. I am the co-founder of JARAMICE Films, a student run production company in connection with the Iowa Independent Film Festival.

I've acted in over 15 stage productions, and have directed 4 short films. I'm a member of the Byron Society of America, and have been studying Lord Byron for four years. I'm a senior in high school, and plan on attending Columbia College Chicago and majoring in film directing. 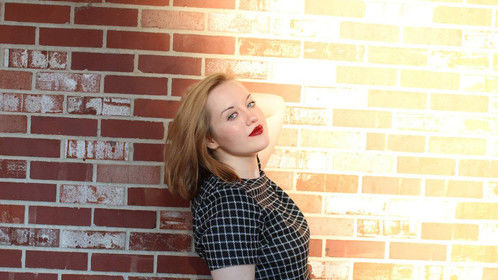 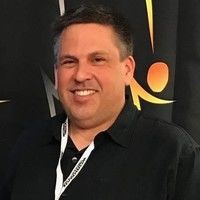 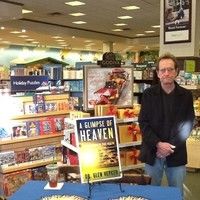