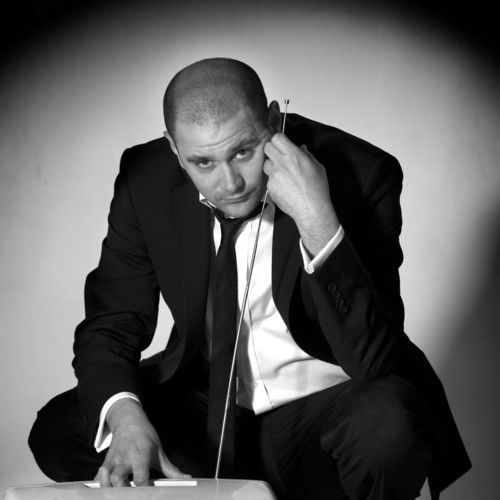 Recently named one of “FIVE EDITORS TO WATCH” by Moviemaker Magazine, Sasha Dylan Bell is known for his work on "Face To Face", "Almost Broadway" & "Lemonade Stand".

He has several BEST EDITOR nominations, including an Australian Screen Editors Guild (ASE) award for the short film The Humble Beginnings of the Balloon, and also an IF Award & Maverick Movie Award for the feature film Face To Face.

Recently, he finished editing the feature drama "The Dream Children" & the award-winning "Emo (The Musical)". 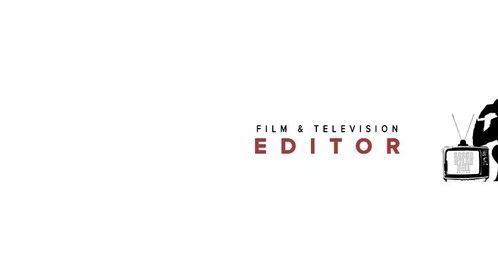 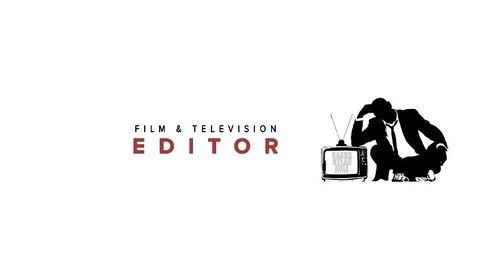 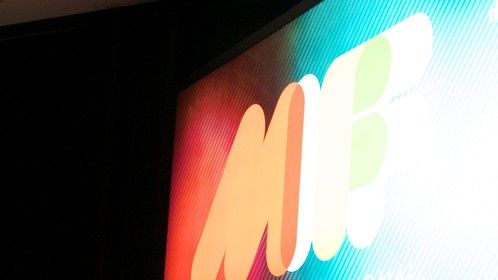 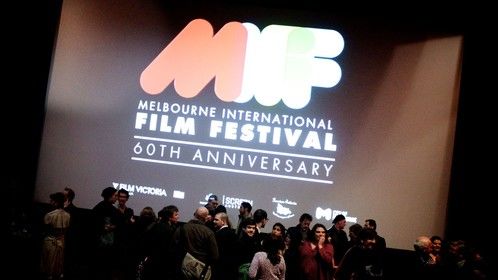 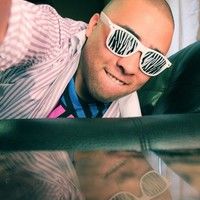 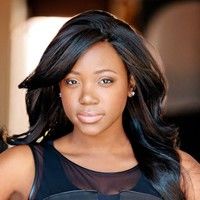 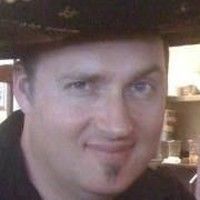 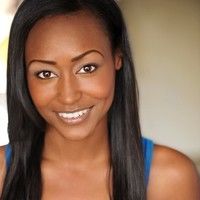 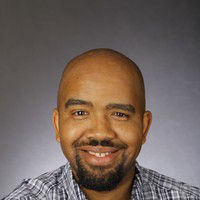 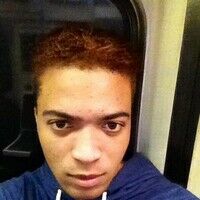 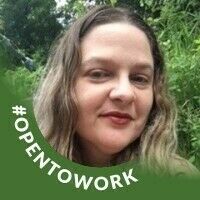 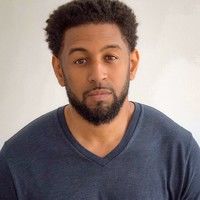