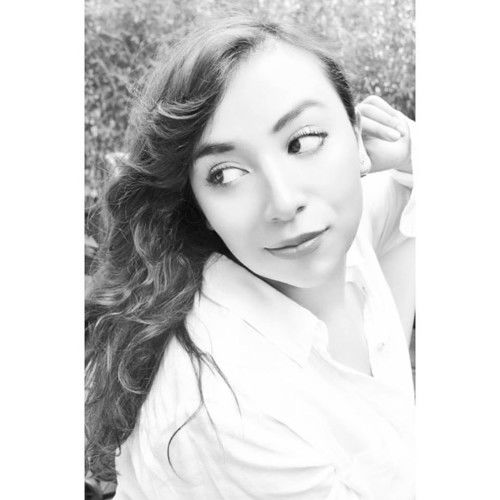 Alejandra Carmen Díaz is a poet and a filmmaker that was born on september 12th, 1991, in the State of Mexico, Mexico.
In 2011, Carmen, quits her country, in order to study filmmaking in Paris, France.
After a year filled with nostalgia, Carmen, returns to her country, where she finishes her studies.

In october from 2015, she directs her first narrative short film, Seven Questions About Being Twenty-seven. The film is based on the poem called Límbico or The King Of Limbs. It was inspired by Radiohead’s album of the same name and was written by Alejandra Carmen.

In early 2016, Carmen attends the Cannes Film Festival where she projected Seven QuestionsAbout Being Twenty-seven, as a part of the Short Film Corner section. 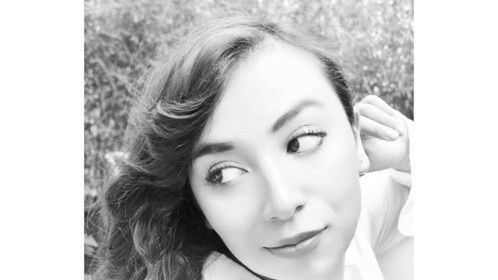 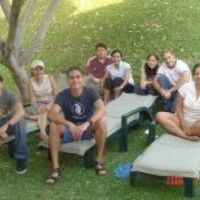 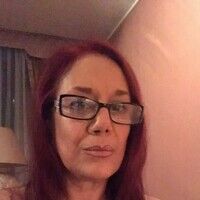 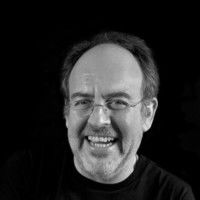 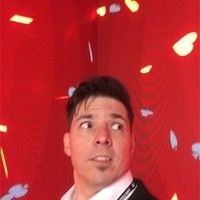 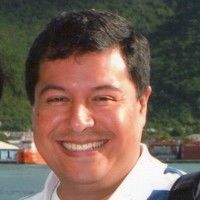