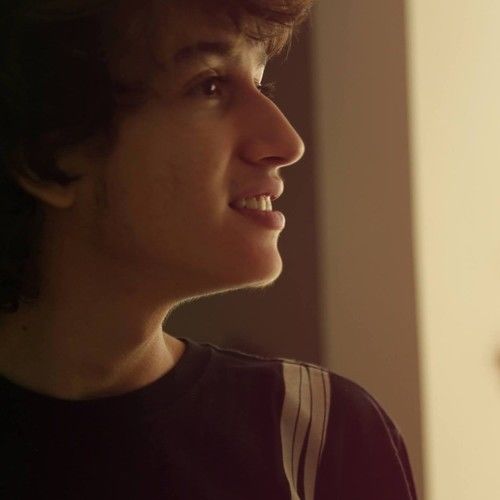 I came here because someone told me this was like screenwriter's Tinder... It's quite true, a bunch of "no"s and eventually a yes or two that ultimately don't work out ¯\_(ツ)_/¯.

Screenwriter since 2011. Also a comedian by accident (quite a long story... TL;DR staff people needed someone to fill in for a standup show... ta da! You fill the dots).

It goes without saying that I specialize in comedy, but I do drama, mystery, and thriller as well. Actually, if you are paying, I'll do anything.