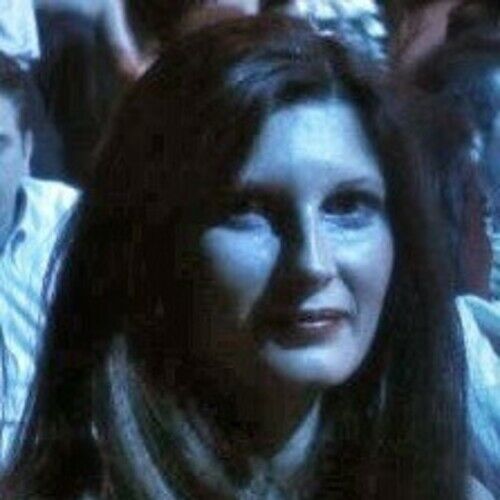 Bio history:
I was born and raised in Melbourne, Australia, where I completed Creative Writing of Arts in Melbourne. I then received further education and working experience in America, Asia and Europe.
I have been writing since the age of 9, which now spans 33 years experience of writing in the arts and entertainment industry.
I have worked as an independent script writer, author, script editor, script consultant, script coordinator / supervisor and writer for newspaper articles, for over 13 years.
Other work includes GHOST WRITER, SCRIPT EDITOR, SCRIPT DOCTOR, STORY ANALYST & CHARACTER COACHING
I have spent the last 11 years creating my own material / script portfolio, which consist of original stories / scripts for film and theatre. In 2014,
I signed up with my first literary agent Aggeliki Lampiri who represents me internationally and Baran Ercan is my Turkisk representative for Turkey.
I have also written children's books. ?dchild=1&keywords=The+tiny+wall+between+a+non+animal+eater+and+animal+eater&qid=1597312624&sr=8-1 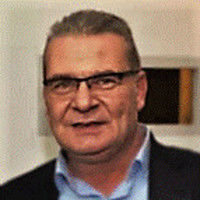