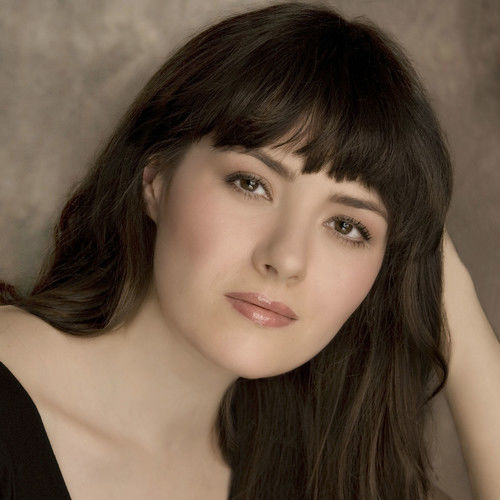 Viktoriya Papayani is a versatile actress. She has been in numerous Shakespearian productions : Othello (Desdemona), The Taming of the Shrew (Kate), As You Like It (Jaques) in Hyde Park, London, The Two Gentlemen of Verona (Julia), Measure For Measure (Mistress Overdone, Abhorson)
with Oxford Shakespeare Co., as well as 12th Night (Olivia) at the Flea Theater, Hamlet (Gertrude) and Romeo and Juliet (Lady Capulet) with Queens Shakespeare.
In The Joy Of Broken Dreams, at the Producer's Club- she was singing songs of Jacques Brel. In another show, City Show's production of Baal by Bertold Brecht, she was featured both as an actress and as a pianist. Her Other credits include Anatol by Arthur Schnitzler (Bianca), The Seductive Countess (Julie) by Moliere, numerous one-acts, Lovers and Other Strangers (Cathy), Eve and Lilith (Eve), Little Red Riding Hood (Mother/Grandmother), and multiple roles in Bumlinger Presents, a series of comical one-acts at the Producer's Club. For her role in Ave (Imogene), she has received Best Female Performance in a Leading Role award from Love Creek Productions. She has also done film.
She has received Dramatic Training at T.Schreiber Studio, Jason Bennett Actors Workshop and HB Studio. Her Music Training she has received at the Manhattan School of Music. 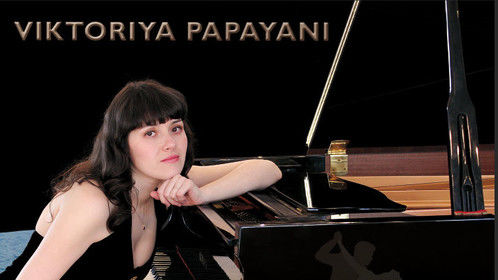 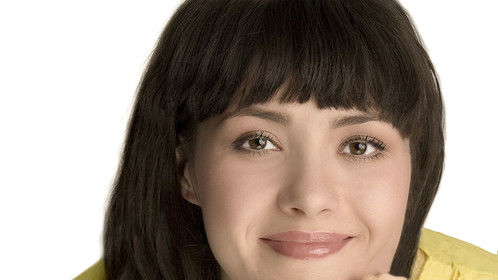 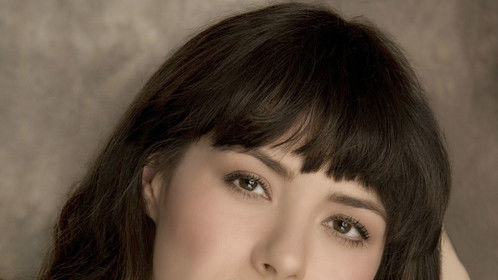