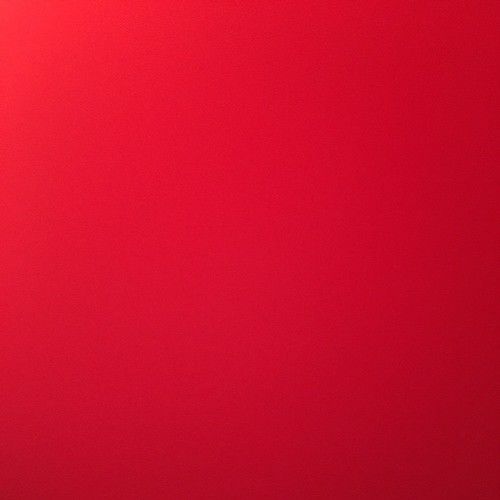 Born and raised in Gujarat, India. Elisha Kriis started her career as a travel t.v. show host for India's first international travel network, Travelxp. Her shows were broadcasted to over 50 million viewers around Asia, Middle East, Africa, North America and Europe and translated into seven Languages. In 2016 she permanently shifted her base to Los Angeles to pursue her career in films. In U.S.A alone she has starred in over seven independent feature films, out of which five of them,
Body Of Sin, Ink&Rain, BorderCross (Starring Lorenzo Lamas and Danny Trejo), Tournament, (Starring Ricardo Chavira) and The Recall (Starring Wesley Snipes), are all slated to release in 2017/2018. She has also appeared in Hindi and Telugu language films such as Wake up India (Manoj Joshi, Mukesh Tiwari, and Israni), Zanjeer (Priyanka Chopra), and Toofan (Ram Charan). In 2018 she will be seen starring in an adventure drama, Awake Alone. Her life motto as she puts is to "Entertain, Inspire & Serve."