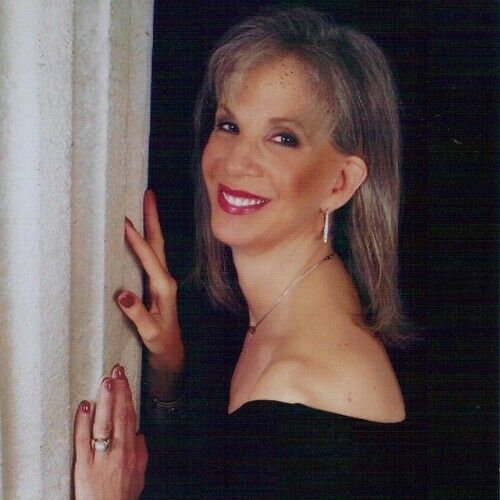 The novels: “Hidden Choices”
“From One Place to Another”
“Sitting Pretty”

As former Executive Producer for the Boca Raton Theatre Guild, Carol worked in every facet of the theatre for nearly a decade; from backstage dresser to producing short play festivals and full-scale musicals. She moderated a playwright critique workshop during that time. She is currently working with Primal Forces Productions in Delray Beach, Florida.